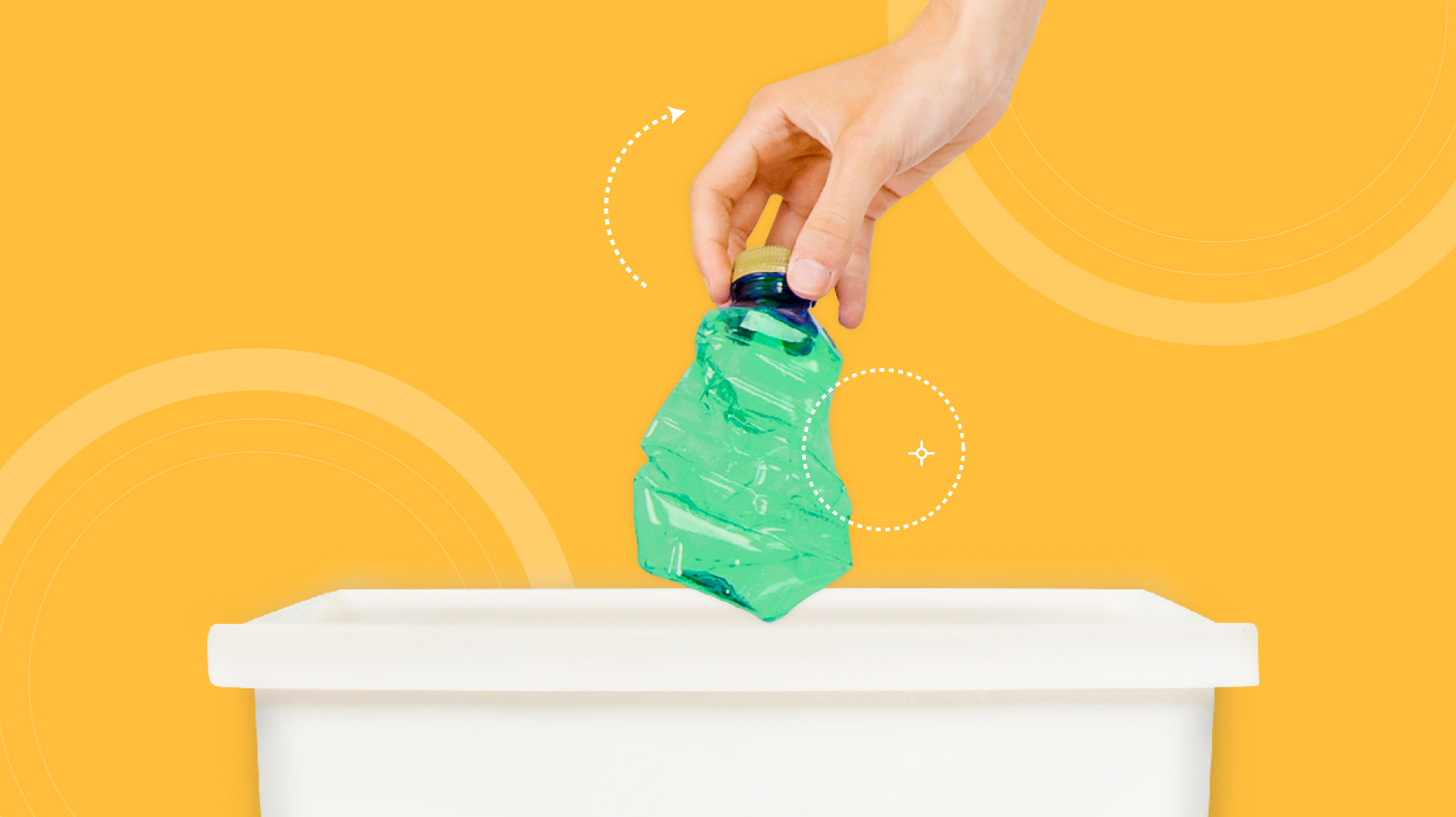 Home / Interesting / Waste – isn’t waste until we waste it

If you think something is at the end of its lifespan and cannot be used any further. It becomes garbage. Then, we must find a way to manage it. However if you think of the waste as resource then we can find a way to reuse it.

“Waste isn’t waste until we waste it.”

That means there are over 34% of garbage that is not seen as garbage and it would be better if these garbage can be reused as production resources or can be used in other ways along the concept of Circular Economy. That means we will have an additional 27.82 million tons of resource per year.

“The generated garbage is around 2 million tons of plastic waste, but only 0.5 million tons is reused”-The Department of Pollution Control”

(The followings are examples of seeing garbage as non-waste and the value it brings.)

Cans (metal) after usage can be turned into raw material for prostheses, new cans, paperclips, scissors, and door frames. Another good news for aluminum cans in Thailand is that 99% of them are recyclable and for every 1 ton recycled, 1.5 tons of iron ore and 0.5 tons of coal resources are reduced.

Beverage boxes after usage can be turned into Greenboard roofs, cartons, and paper bags. For every 1 ton of recycled beverage boxes, 17 million tons of tree cutting, 1000 kW of electricity, and 300 liters of charcoal fuel are reduced.

Plastic bottles after usage can be turned into raw materials used in the production of automotive industry, electronics, construction, and textiles. Plastics that are recycled into plastic products can reduce energy consumption by 66%, comparing to new productions. The production of 1 kilogram of plastic from recycled plastics can help reduce the release of 2.5 kilograms of carbon dioxide into the atmosphere.

Glass bottles after usage can be used to make new bottles, because glass can be endlessly melted. Recycling glass and glass bottles can reduce the use of natural resources which are raw materials in the production process by 1.3 tons and can reduce 315 kilograms of carbon dioxide released into the atmosphere.

Paper after usage can be turned into Kraft paper, crape paper, tissues, ceilings, and insulations. The value that arises from Kraft paper can reduce over 150,000 tons of garbage per year and reduce the cutting of 2 million trees per year.

What we get from seeing garbage as non-waste is the circulation of the non-waste back as useful raw material that still maintain its original use or something even better. Therefore it is time we change our attitude and stop seeing unused items as garbage but as resource, and if we cannot change that resource into raw materials for production, then it must be gathered, sorted, and sent to the responsible sectors and closely followed up to see how much of the proportion of garbage that is seen as non-waste (sorted and recirculated) will increase from 34% for the cooperation to bring Thailand forward into the Circular Economy because our understanding will create sustainability. 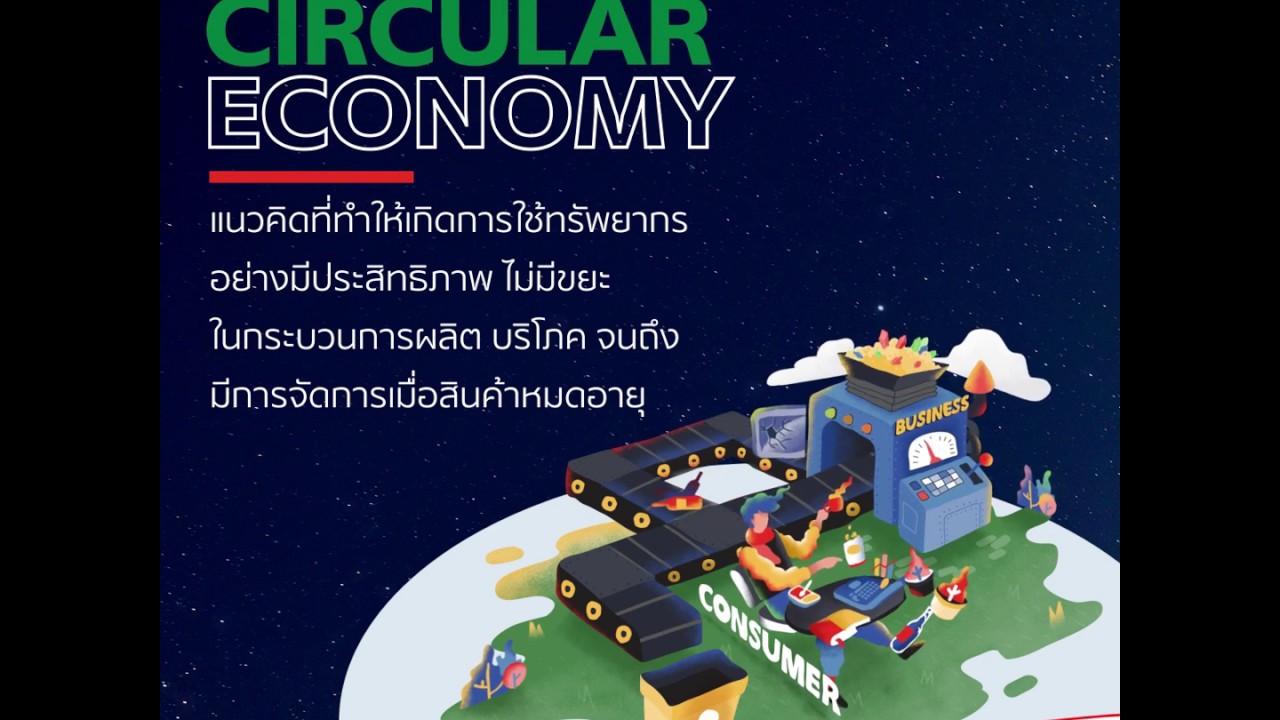 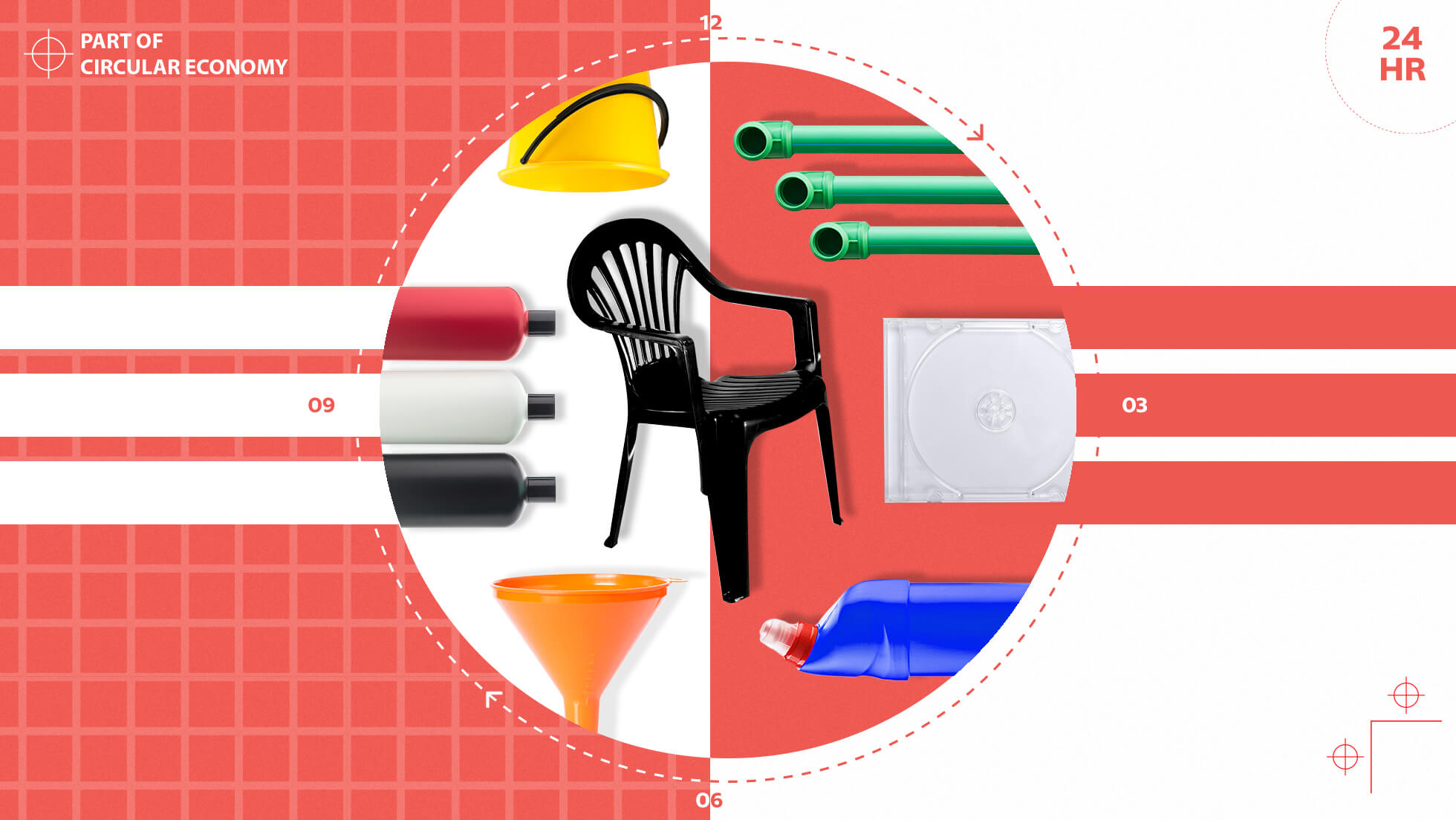 Have you ever counted how many plastic pieces are ar 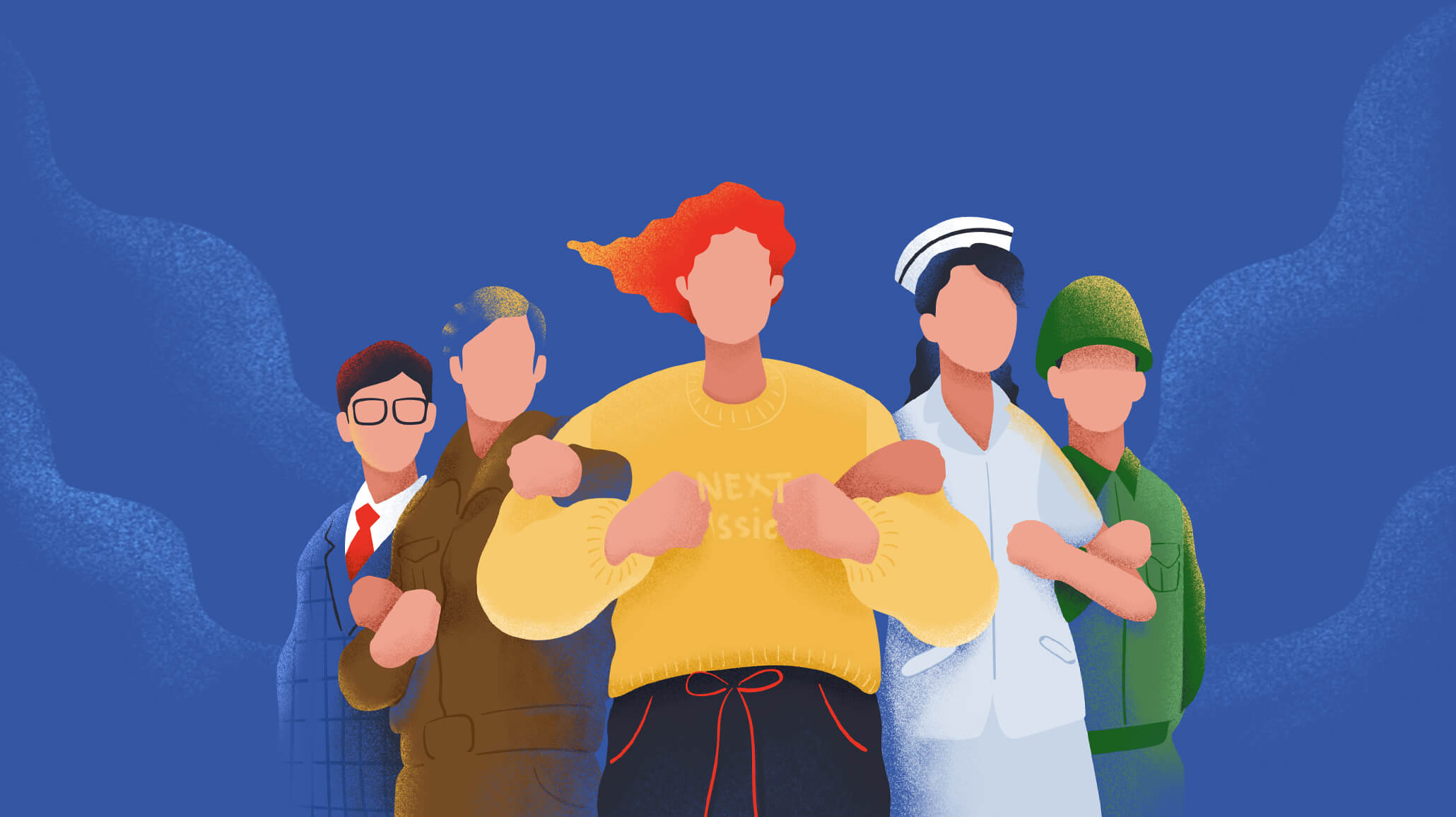 Are You Ready or Not To Step into Circular Economy?