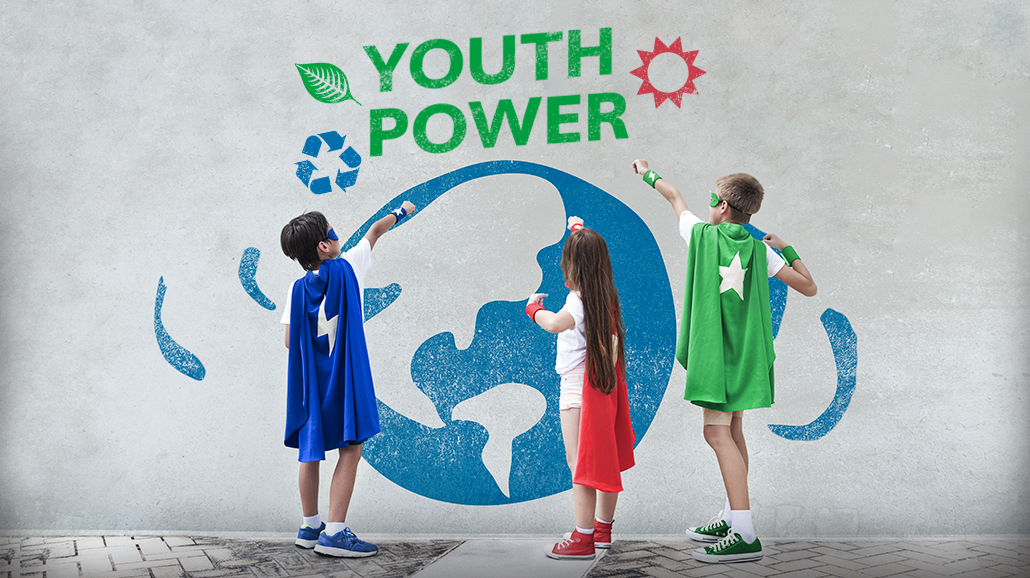 Many scientists and environmentalists have speculated that there is not much time left to avert an environmental catastrophe in multiple issues ranging from climate change, deforestation, the plastic crisis in oceans and finite resources.

As time is running short, in contrast with the surging number of problems, children around the world (who will directly be affected by the crisis) stand up and call for solutions on environmental issues from involved parties. Here are 3 children who vow to change the world and will not tolerate the world full of environmental crises.

A 16-year-old Swedish environmentalist began the campaign “Skolstrejk för klimatet” (School Strike for Climate) known as Climate Strike and Fridays for Future. Her movement has triggered a wave of consciousness across the globe.

We know Greta from her speech in front of world leaders at the 2018 UN Framework Convention on Climate Change (COP24) in Poland. Her speech was blunt, and she called out world leaders for failing to curb global warming. After the COP24 meeting, there was no clear commitment to climate action. Greta’s speech has more or less call everyone to attention.

Recently, Greta has opposed to fly to join the UN Climate Action Summit in New York, COP25 in Santiago, Chile, and other global warming-related events, citing the high carbon emissions associated with air travel. Eventually, she was offered a ride on a zero-emissions sailboat across the Atlantic from the UK to the United States. The journey will 2 two weeks, making it one of the major roles of Greta as an environmentalist.

A 12-year-old environmental activist has put her efforts in chasing the government and private sectors to take serious action on environmental challenges and climate change since she was 8. Recently at Good Day Say No to Plastic Bag at Chao Samram Beach, Lilly submitted her proposal to the Minister of Natural Resources and Environment aiming to speed up the implementation of environmental policies such as banning deforestation, reduction of single-use plastic, inserting environmental knowledge in school’s curriculum, banning chemicals usage and enforcing Green Guideline for restaurants and stores to use environmentally friendly containers and packaging.

If Lilly stays committed to the environmental movement, this will be a significant step to push her efforts with the highest authority. Thailand and the world will change in a better direction.

Previously, Lilly earned the award of Yunus & Youth Ambassador from Professor Muhammad Yunus (a Bangladeshi Nobel laureate who accentuate the elimination of poverty and unemployment and carbon emissions) from her passion to for environmental causes. Furthermore, she is an advocate for Climate Strike, along with other campaigners across the world.

A 9-year-old environmental entrepreneur, the founder of Ryan’s recycling company, began recycling at the age of three after his visit to the local recycling center with his father. He collects garbage from his neighbors and customers and sorts them and bring to the recycling center. His goal is to keep waste from reaching the ocean.

Currently, he has recycled over 567,000 bottles and cans or about 98,000 pounds. He also funded the Pacific Marine Mammal Center to protect marine mammals.

Apart from his study, he intends to use his income to purchase a garbage truck so that he can collect more recyclables and other waste types apart from bottles or cans. This is an example of ways to combine environmental issues with business to make meets end while safeguarding the environment.

All three kids are only part of the children power around the world. In fact, there are many kids out there who are doing great things for the environment to make a more livable world. And it doesn’t matter whether you are a kid or an adult, you can be part of the power to change the world a better place. 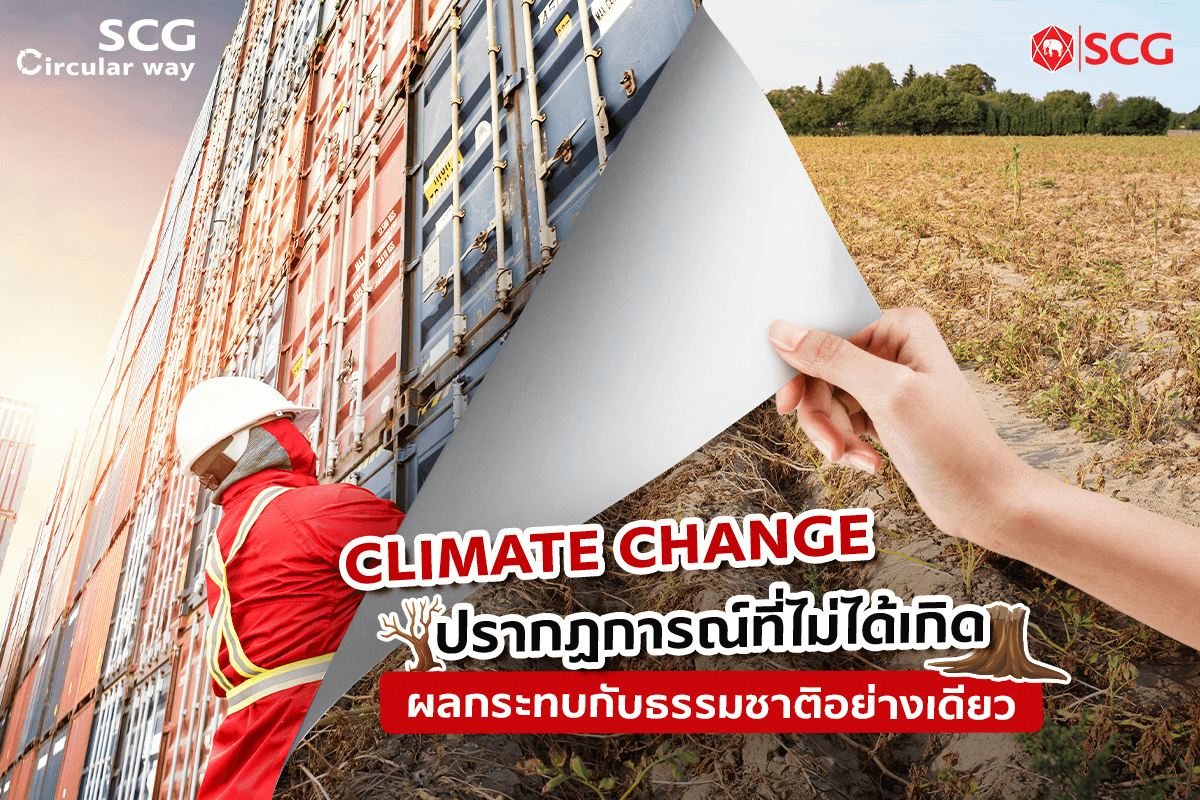 Climate Change: A Phenomenon that Environment Is Not Only One to Suffer

Speaking of climate change, many people may think of the melting of the north p 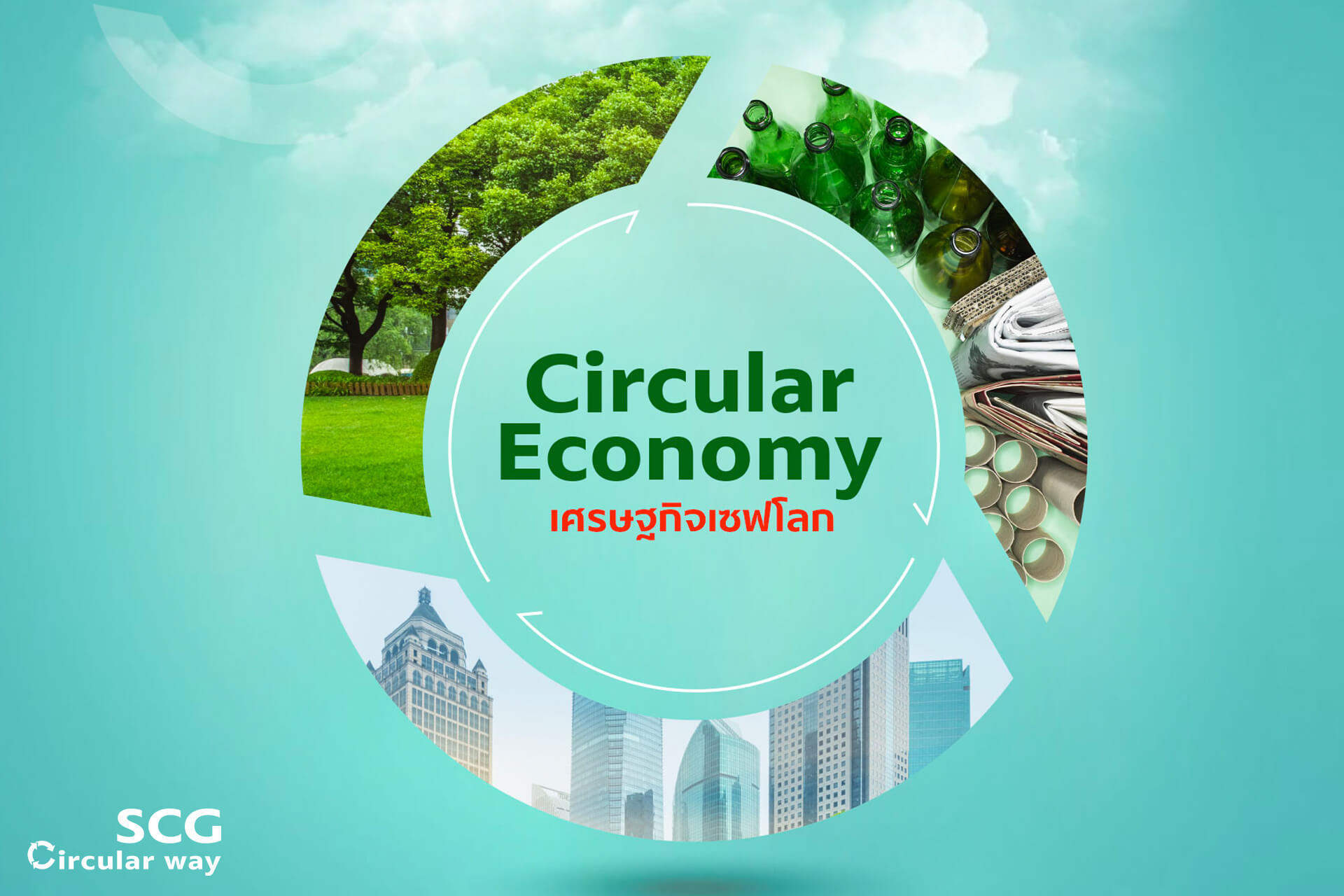 Circular Economy : This Approach Is Good for The Earth

If you are someone who drinks coffee, soda, bubble t 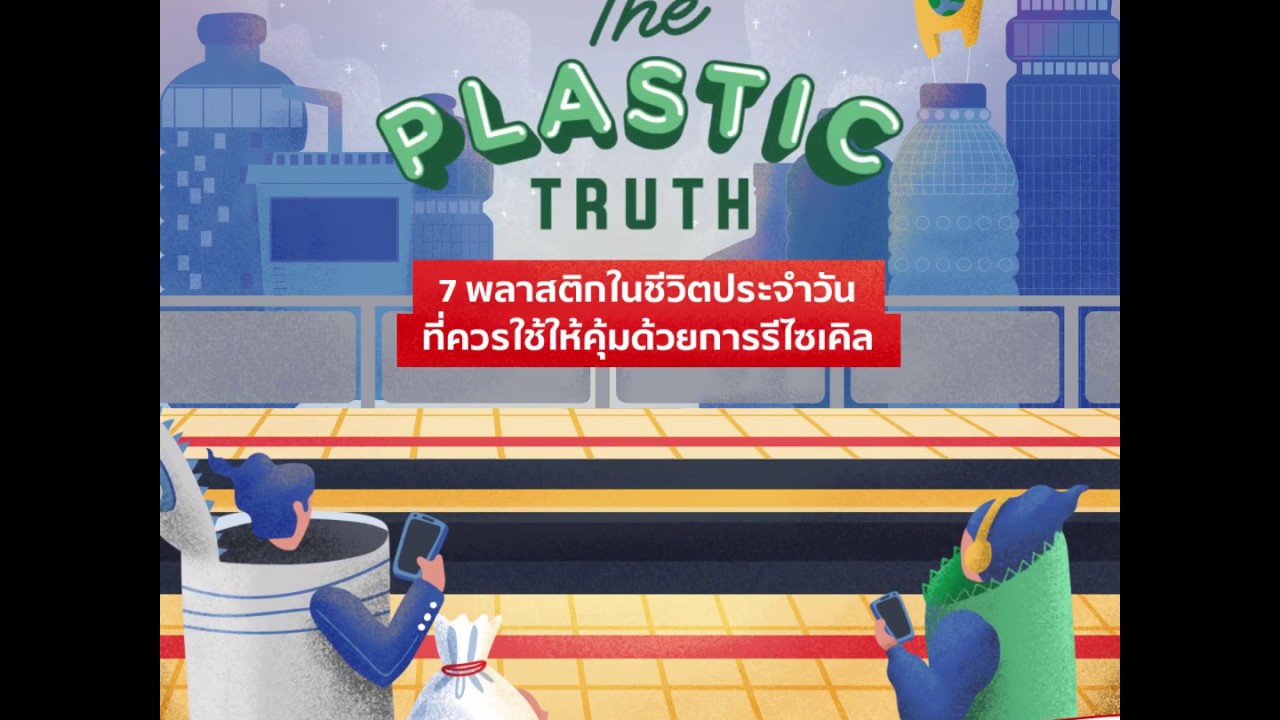 THE PLASTIC TRUTH:  7 Types of plastics in everyday life

How well do you know plastic? Plastic is a part of everyday life. But the be