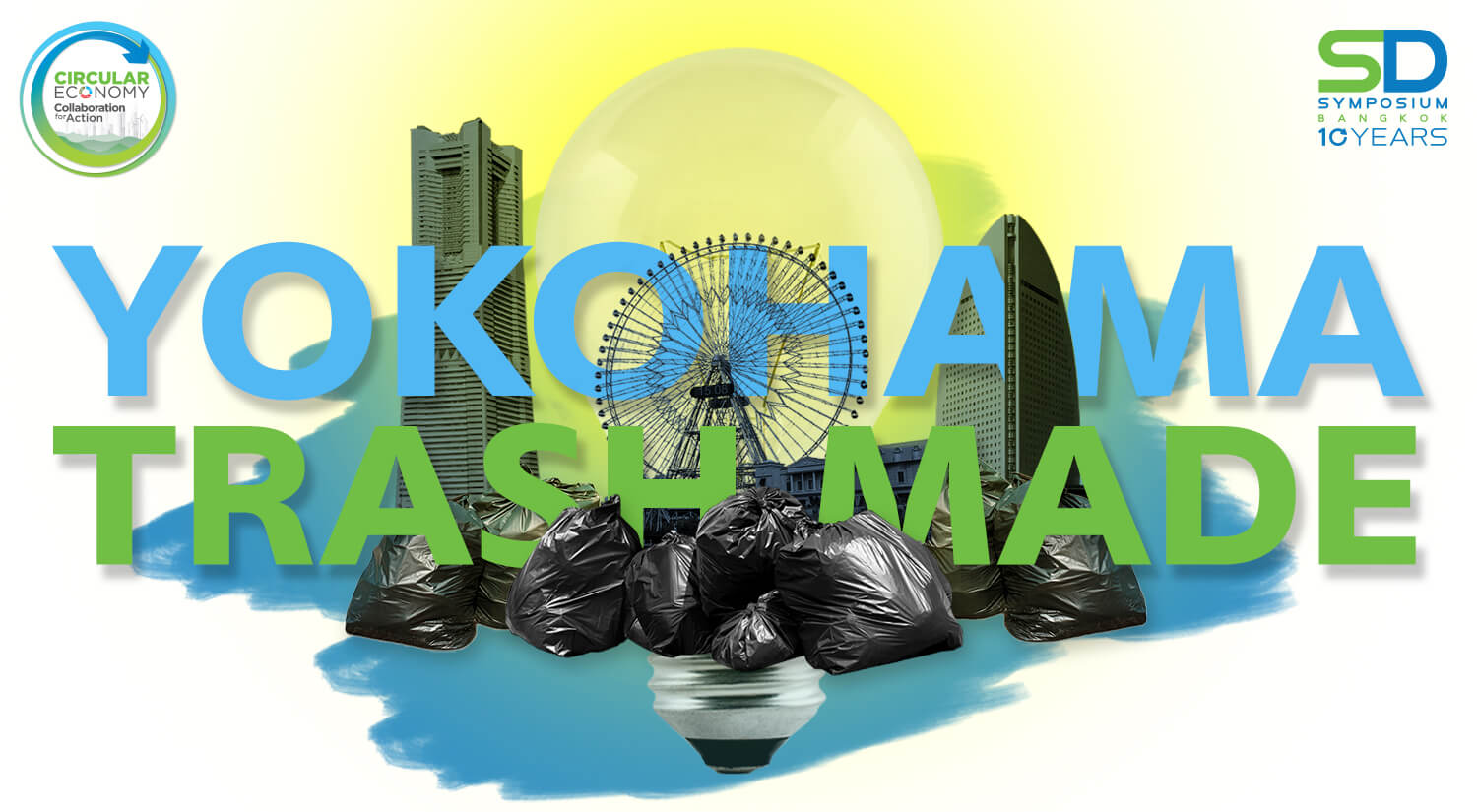 For more than 40 years, Japan has been known as one of the countries that cares the most about environment and takes waste management very seriously. But, did you know, that Japan was also once faced with overflowing garbage problems just like Thailand? Due to its rising population growth rate, Japan’s amount of waste simultaneously continuously increased, and together with its limited space for waste disposal, a garbage crisis occurred.

Yokohama is not only the second most populated city in Japan, but also one of the country’s leading cities in waste management that it is named the model of waste management and global warming solutions. To solve a garbage crisis in Yokohama, its municipality announced G30 policy in 2003 using a 3Rs concept, which emphasized Reduce, Reuse and Recycle and asked for its population, and both private and public sectors to cooperate to achieve a goal in reducing waste volume by 30%.

The government began educating its population by organizing seminars for working class and foster children to properly segregate waste since kindergarten using a mascot and garbage bins decorated with their favorite cartoon characters that were placed in various locations. Using a medium that was appropriate for children’s age, the government encouraged children to properly segregate waste as they believe that children can significantly influence parents to take waste segregation seriously. Thus, as many as 11,000 seminars occurred within 2 years.

Not only targeting the local population, the government also asked foreigners who lived in the city to cooperate with this policy by distributing brochures to educate them about waste segregation in 9 different languages. The result was beyond successful. Within policy duration of 10 years, the amount of waste within the city decreased by 43%, exceeded its 30% target. The number of incinerators was reduced by 2 out of 7 which cut down waste management budget by 1 billion US dollars. Moreover, the waste that was incinerated or segregated could be transformed into many useful items.

Apart from reducing waste volume, recycled waste products can be used to build many things such as construction parts made out of tin cans, clothes made out of fiber from plastic bottles, as well as sidewalks adjacent to a train station constructed by trash. Furthermore, even the city’s significant harbor is built on a reclaimed land made out of ashes and sediments from incineration. It was a very effective scheme of waste management.

And who would have thought that trash…would produce light? Approximately 100,000 households in Yokohama use electricity generated from local incineration, which creates income for the city of 2.3 billion yen a year. Besides, it is not only Yokohama who owns the Waste to Power concept. There are as many as 370 incineration plants all over Japan that can convert waste into electricity. 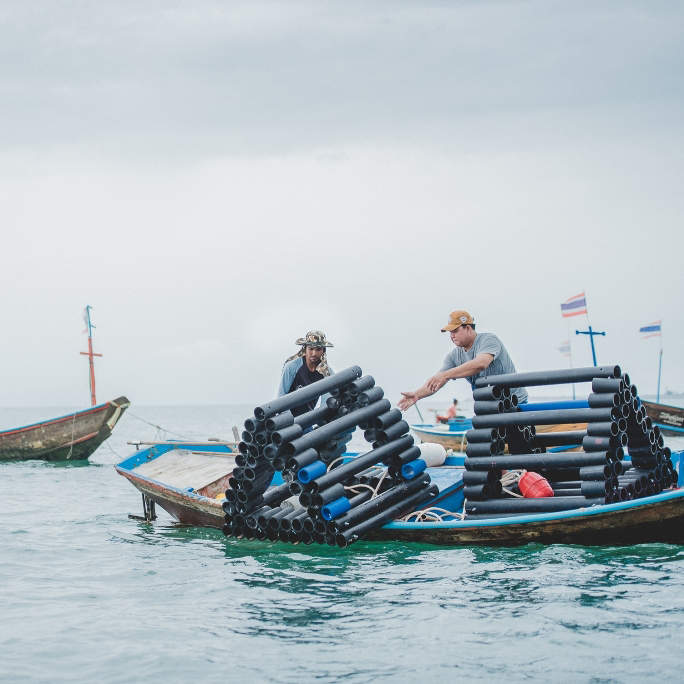 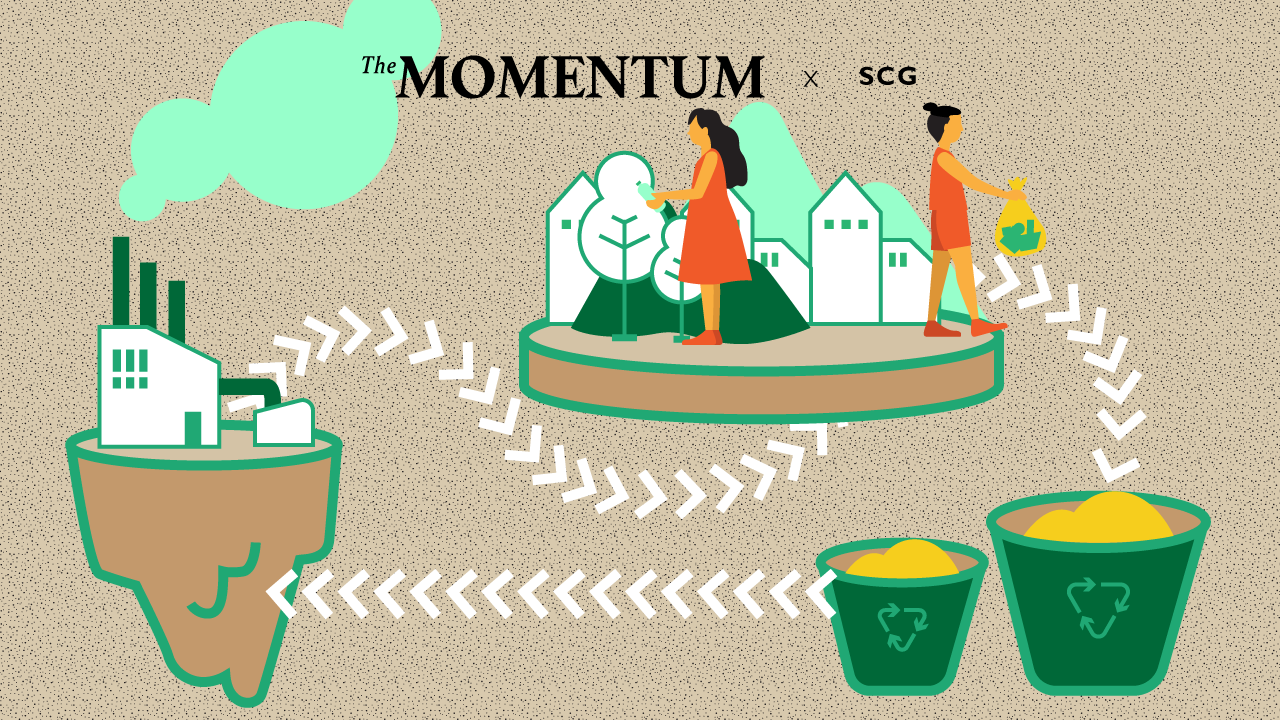 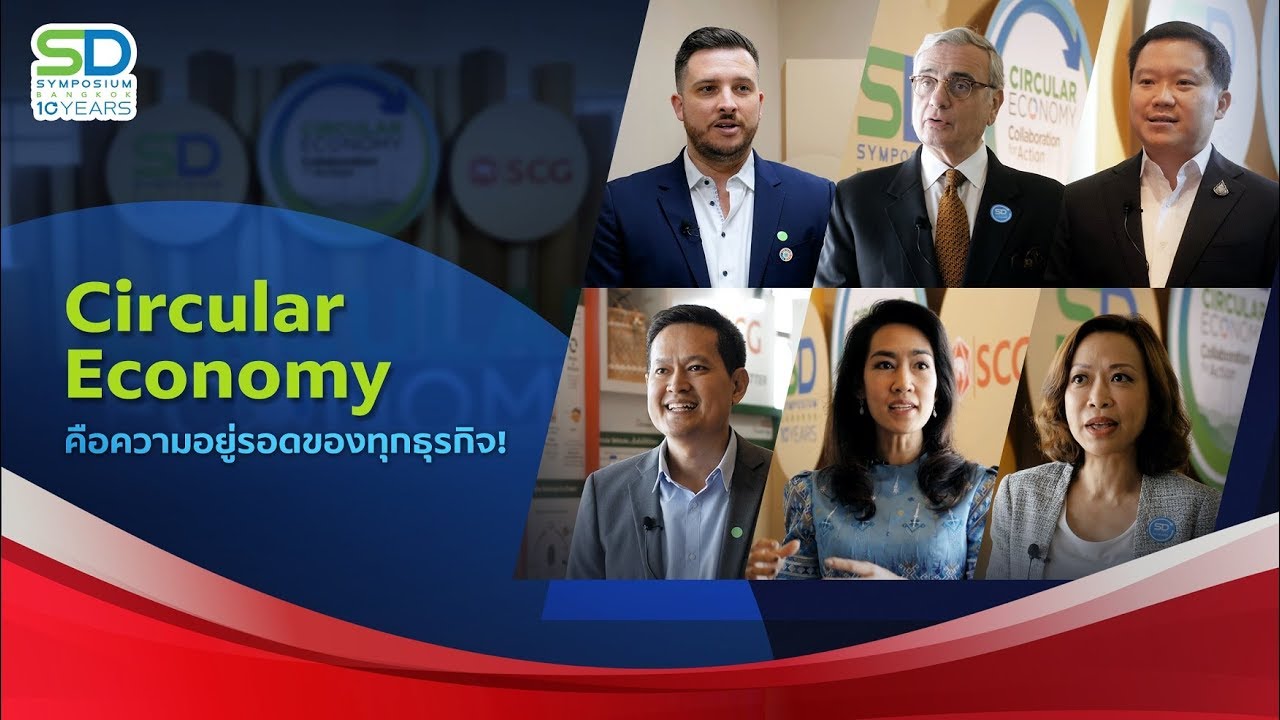 Circular Economy is the salvation of business.

Circular Economy is not just a trend, it is about the survival of every busines