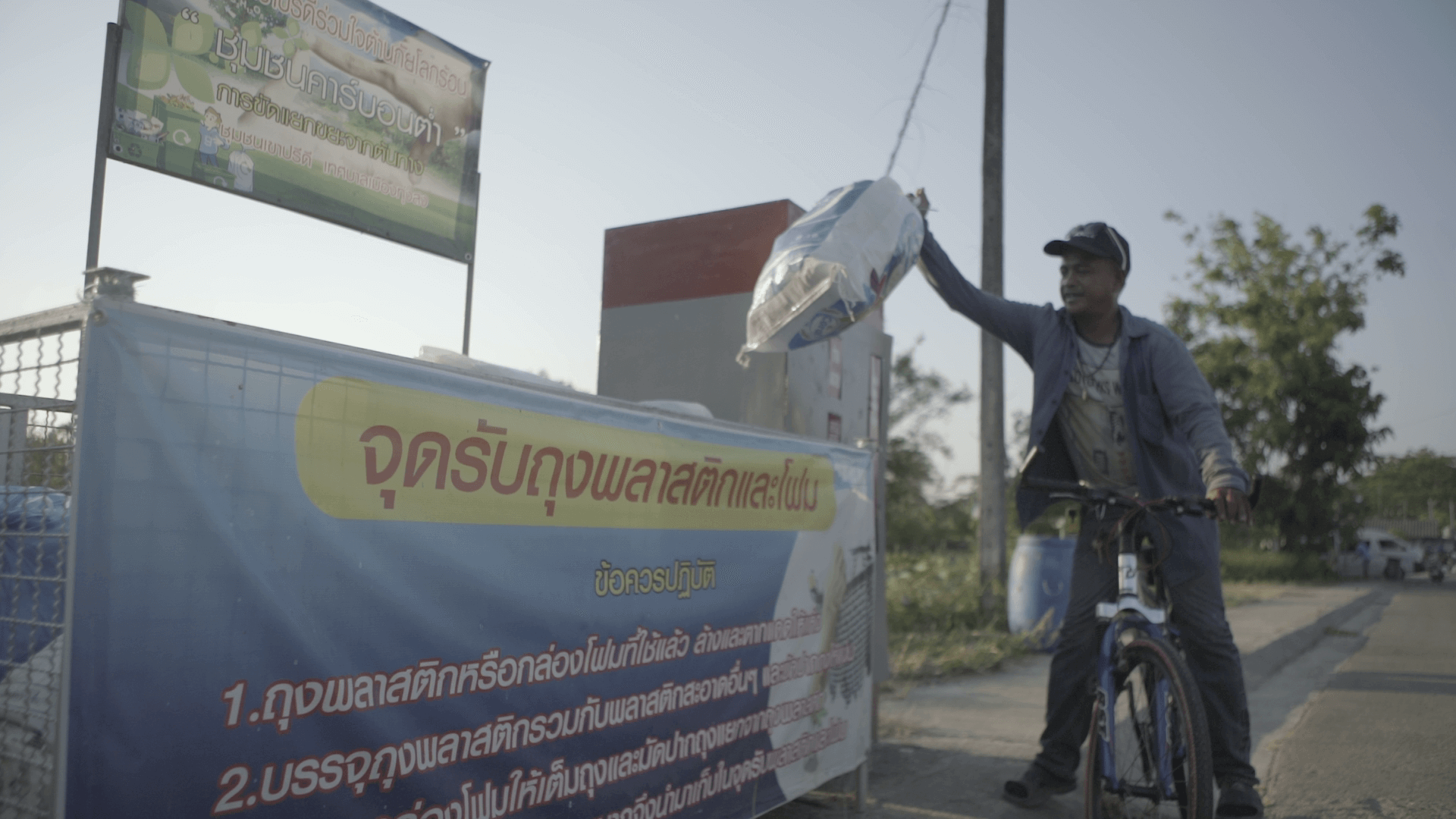 Waste has long been a significant issue in Thung Song district in Nakhon Si Thammarat.

“About 50 tons of waste was generated in Thung Song municipal district per day. If all go to the landfill, it will use the handling budget at about 4 million Baht per year. We figured that if we don’t reduce the waste amount at source, not only do we have to deal with waste overload, the budget will also be wastefully spent on waste management.”

Thung Song district municipal mayor Songchai Wongvacharadamrong said that the current waste problem would become increasingly difficult to manage in the future if no proper management is introduced.

“To solve the problem, we need to start with ourselves. We need to identify an appropriate way to best fit the Thung Song district’s needs because each area has different ways of handling things. We realized that the zero-bin approach would not work out in Thung Song because we cannot find a solution to where to drop the garbage. We adopt the King Bhumibol’s development model of “Exploding from the inside” by providing education to help the communities identify the problems and impacts and a way to reduce waste in the household. This is to establish a better understanding of waste management among community members and drive actions. The municipality has offered mentors who are the staff from municipality’s Sanitation Technician Division to equip members of 20 communities with waste management knowledge.”

The Thong Song municipal mayor also put a core focus on cultivating such a mindset in the young generation as they will be the fundamental forces to shape the future of Thung Song municipality.

About 3,200 pupils in six schools in Thung Song municipal district drink a bag of milk daily. Each day, the municipality crews has to deal with the trash of 3,200 milk bags. In the past, such garbage causes a foul smell lingering in the bin. But now, all these milk bags are turned into fuel thanks to the mayor’s introduction of the “Revolutionary Milk Bag” initiative.

After finishing the milk, all pupils must clean and dry the bag. These clean bags will be collected by the municipality and later transformed into   Refuse Derived Fuel (RDF). The fuel output will to a cement plant run by SCG’s Siam Cement (Thung Song) Company Limited. The use of waste-derived fuel will reduce the consumption of its primary fuel used in the operations. Apart from turning milk bags into fuel, other waste types like the dry waste collected and sorted by the municipality can also be transformed to fuel.

Refuse Derived Fuel, or RDF, is initiated by a collaborative effort between Thung Song municipality and the Siam Cement (Thung Song) Company Limited. The partnership established a waste sorting facility to produce RDFs as a solution to the overload waste issue. Thung Song municipality and local businesses have joined hands and launched a viable waste management practice using knowledge and technology which benefit both parties. This way, the municipality can reduce waste, and SCG can obtain renewable and clean fuel for use in the production process.

Besides separating waste and converting them into fuel, there is one more waste type that can create value: organic waste. We turn organic waste into fertilizer, both in liquid and solid forms. Yard waste is another waste type that can deliver meaningful value. The yard waste or twigs are now transformed into charcoal sticks, making it a popular local processed product, a great income source for the communities and villagers.

This is yet another excellent example of how waste management can turn waste into something meaningful and valuable. 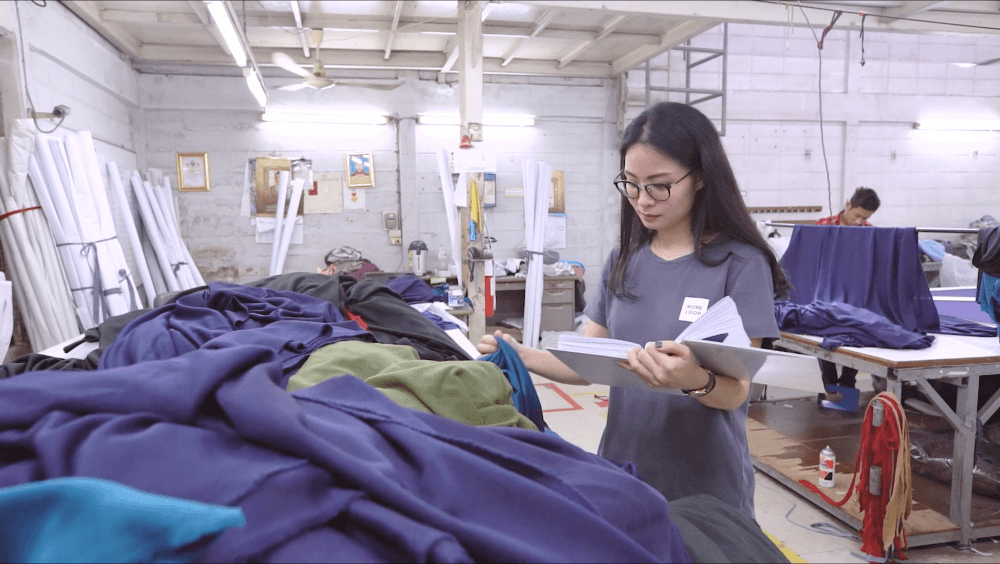 Moreloop : Startup with the idea of ‘Trash is not a Trash’

"The word ‘Trash’ is only a thought, if we can separate all the trash, this is 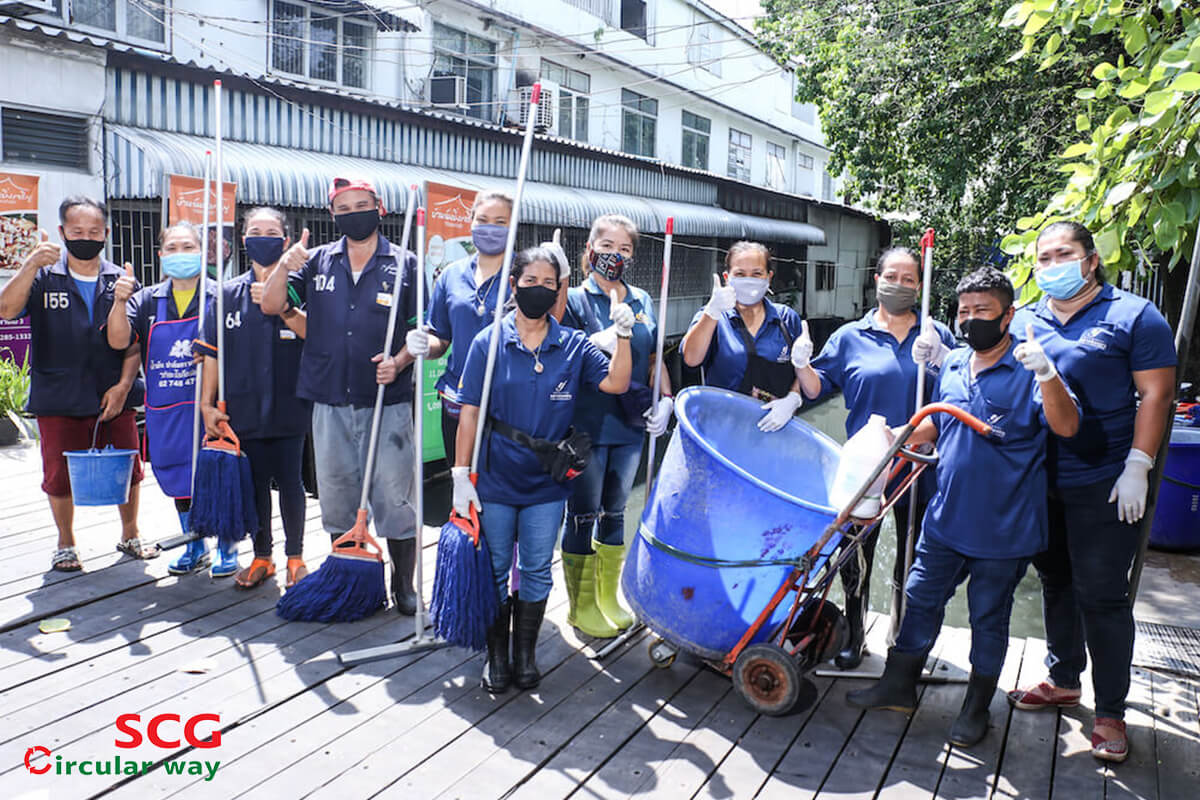 Yingcharoen Market – We Will Walk Together

Y-Together Yingcharoen Market has developed and evolved over time, and one o 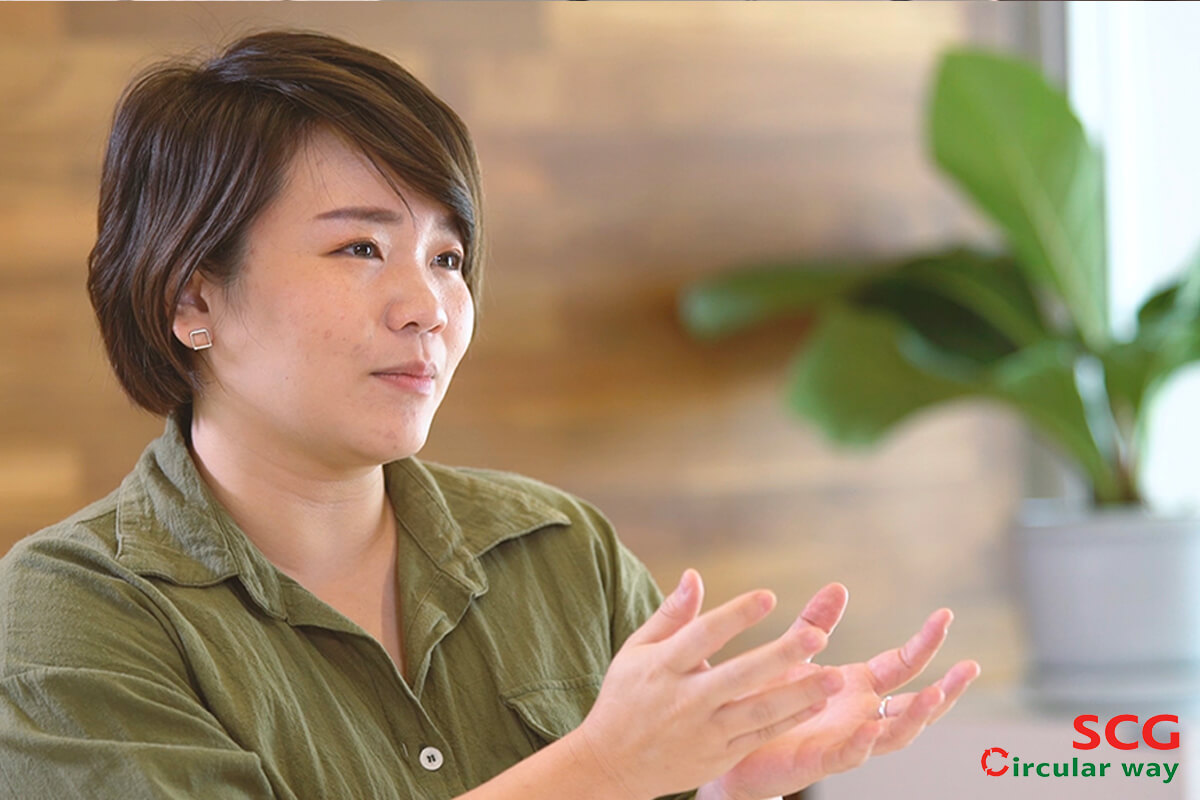 "One day, we will not be able to design anything if there has no material nor r