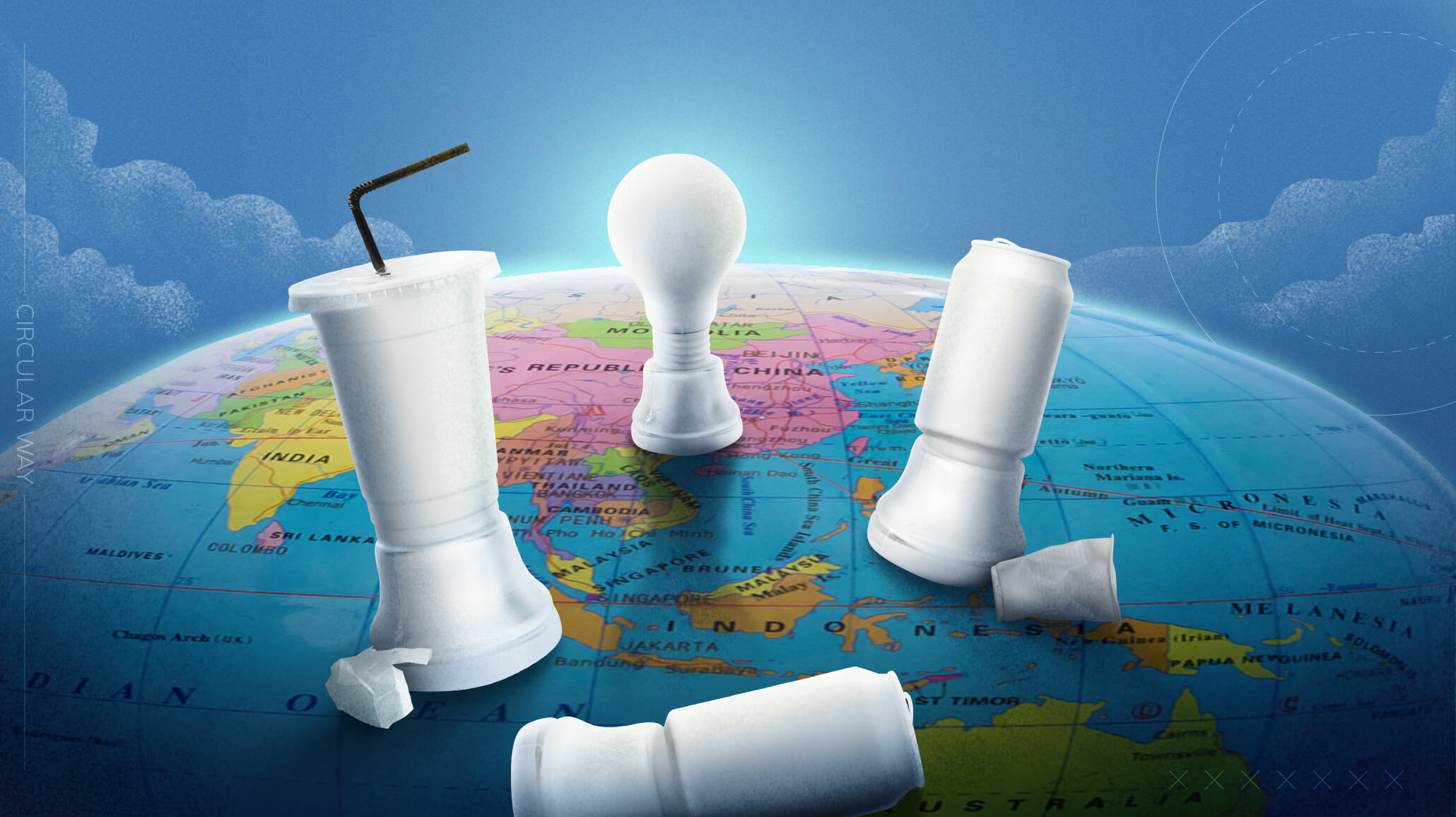 There is a prediction that by 2030 or in 11 years, Southeast Asia will have an overflow of plastic waste by 111 tons. This is not an exaggeration as it is consistent with China’s measure on the ban of plastic waste import in 2018. This led to a large amount of the China’s imported waste to spread to other countries in Southeast Asia, especially Malaysia where became a country with the highest import of plastic waste in the world in the past year (Information from Greenpeace Malaysia).

So let’s see the serious guidelines and policies of each country in Southeast Asia that will prevent it from becoming the world’s trashcan.

Malaysia became the world’s number one plastic waste importer in 2018. In the same year, it declared the ban of plastic bags and plastic wares while also stating that if businesses are still using plastic straws, it will be revoked of its business license and fined. They also started the ban of plastic straws in Kuala Lumpur, Putrajaya, and Labuan this past 1st of January 2019.

Myanmar had issued measures on the ban of plastic bags to reduce the amount of non-degradable plastic waste since 2011 in many cities such as Mandalay, Bagan, and Naypyidaw. They also declared areas in the cities of Myitkyina and Sagaing as plastic bag free zones.

In 2016, the Indonesian government spent 1 billion dollars on fixing the issues of waste and water pollution. They also tested out taxation of plastic bags. Although the public feedback was unpopular, the government was able to reduce a large amount of plastic bags.

Cambodia is considering banning the production, import, and sales of plastic bags that are thinner than 0.03 millimeters and a width less than 30 centimeters. They plan to reduce usage of plastic bags by 50% by 2019 and they will increase the charge of plastic bags country-wide in 2020. They are currently charging consumers for the plastic bags.

Thailand has a 6 year long-term plan to reduce and cease the use of 7 types of single-use plastics and single-use polystyrene foam starting from 2018 onwards. In the meantime, the private sector is becoming more aware of the issue. Retail shops and malls have declared to stop using plastic bags with the incentives of merit making or by charging for the bags.

Even though we are not waste importers, we must not forget that we all create waste and if we count the amount of waste Thailand creates, it is estimated to be 1.14 kilograms per person per day.

Therefore, it is the reason to say that the overflow of waste is directly related to us. No matter how we view it, as a single picture of one country or as a whole picture of one region, every country must find sustainable ways to manage the waste.

Pushing for Circular Economy on the base of zero waste management is, therefore, the best answer for the continuing growth of businesses in the Southeast Asian region without depending on natural resources which are becoming scarce. 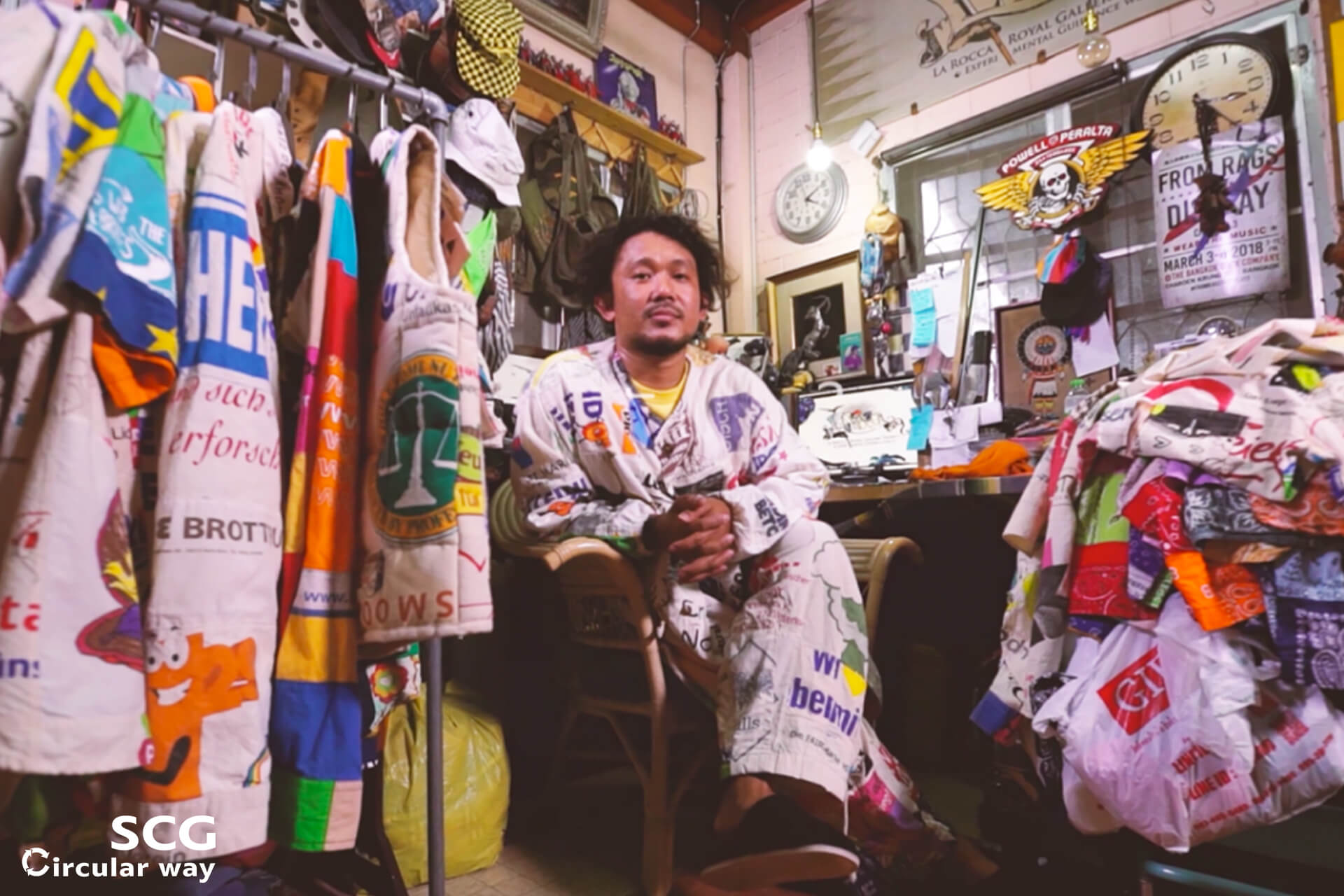 "We reuse the material which worthless and bring back their value again." &n 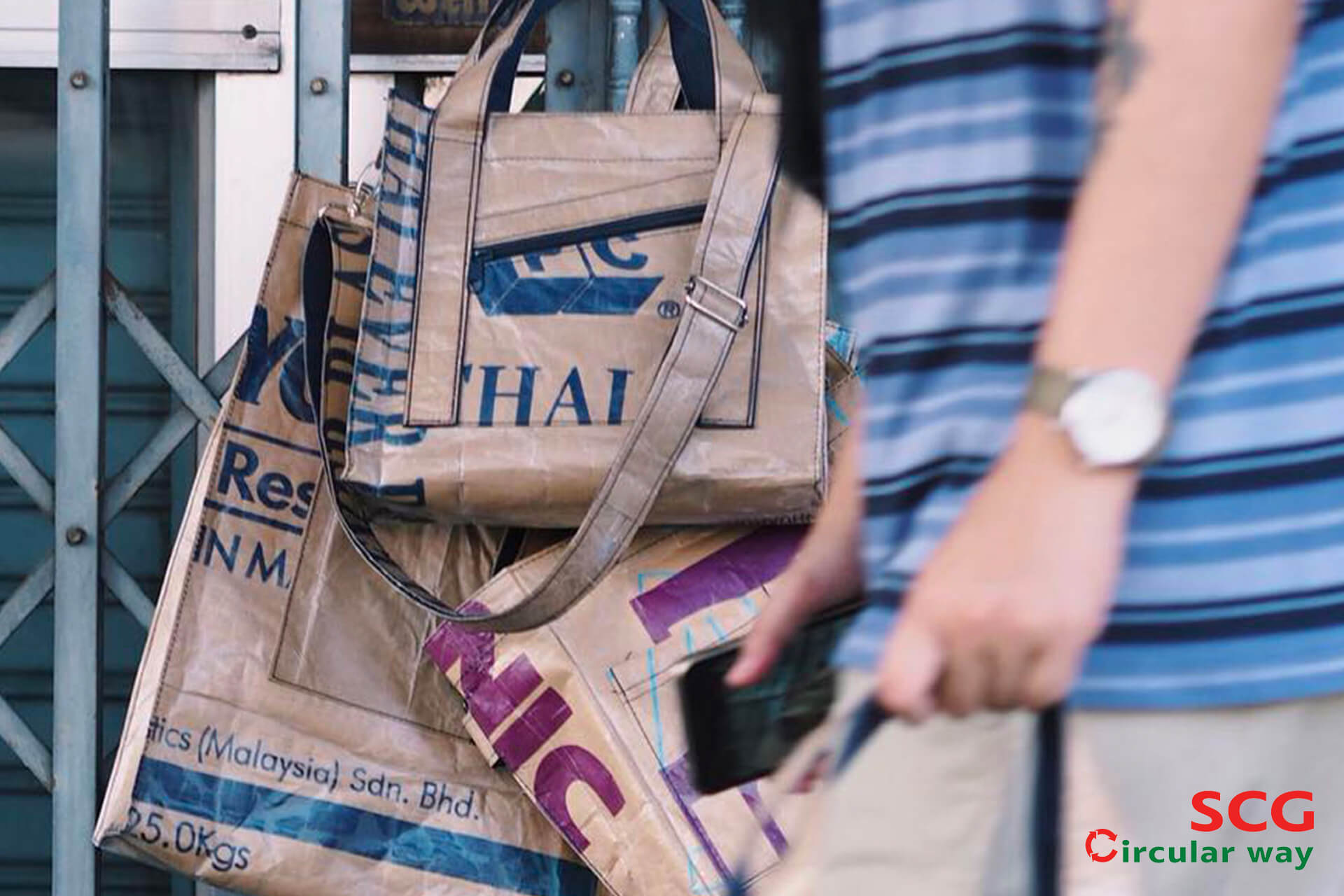 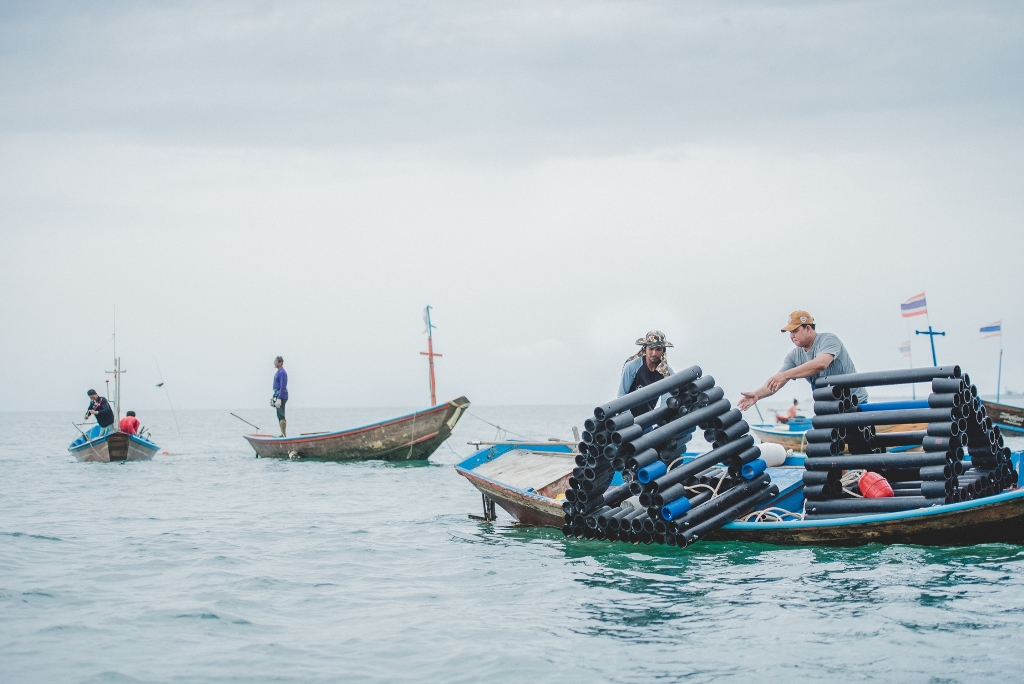