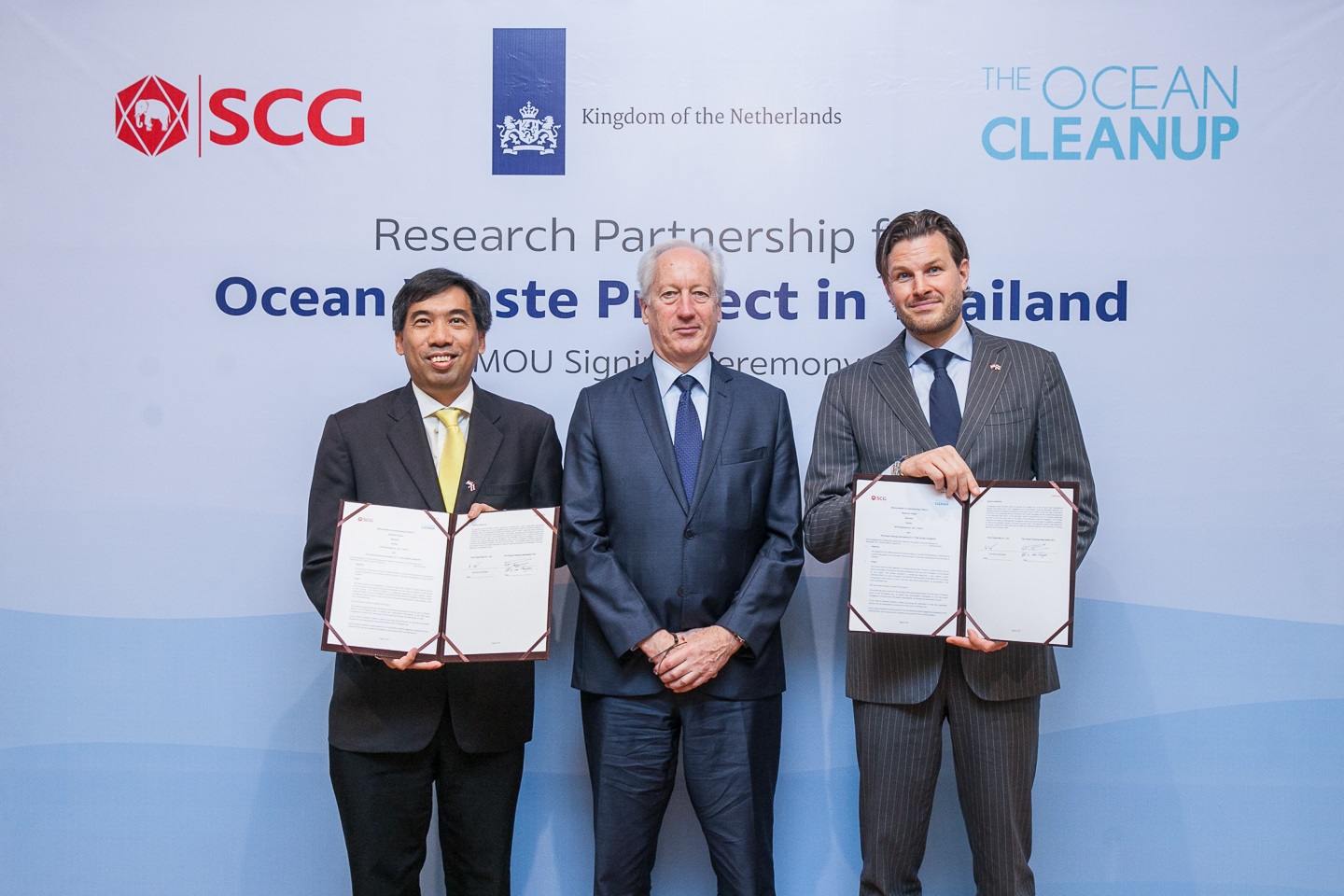 SCG and world-class startup The Ocean Cleanup strike up R&D partnership to make use of waste collected in Chao Phraya River by The InterceptorTM and eliminate ocean waste for environmental sustainability.

This partnership will give Thailand precise and accurate data on the waste in the Chao Phraya River that flows to the oceans, which can be used to inform studies on waste management as well as resource recovery and maximization as advocated by the circular economy. In addition, the Ocean Cleanup has been working in collaboration with the Ministry of Natural Resources and Environment and the Embassy of the Netherlands in Thailand, on behalf of the Dutch government, and recently signed a Memorandum of Understanding for the installation of The InterceptorTM  in Thailand to prevent waste in rivers from reaching the oceans.

The Chemicals Business, SCG, led by Suracha Udomsak, Ph.D., Vice President and CTO – Innovation and Technology,and The Ocean Cleanup, a world-class non-profit environmental organization, led by Mr. Wouter van Tongeren, Head of International Relations – Extraction, signed a Memorandum of Understanding for the research and development of ocean waste reduction technology in Thailand. The MOU signing ceremony was held at the Embassy of the Netherlands in Thailand and presided over by H.E. Mr. Kees Pieter Rade, Ambassador of the Kingdom of the Netherlands to Thailand.

Boyan Slat, founder and CEO of The Ocean Cleanup was coming to the Southeast Asia region for surveying The InterceptorTM innovation projects in the river that prevents river plastic pollution from reaching the oceans, and then was coming to SCG, welcomed by Sakchai Patiparnpreechavud, Vice President – Polyolefins and Vinyl Business of the Chemicals Business.

Marine waste is an urgent issue that the entire world is working to solve. Currently, Thailand is the world’s sixth biggest contributor of ocean waste. According to the Thailand Development Research Institute (TDRI), most waste is generated by communities, stores, and factories near canals and rivers, beach tourism, and poorly managed landfills. Therefore, the elimination of ocean waste requires multi-pronged measures, the most urgent of which are waste management approaches that prevent waste from ending up in the oceans and with ocean cleanups.

Suracha Udomsak stated that, “The problems of river and ocean waste have affected every life on earth. Waste sorting and R&D of waste inception technology in rivers and oceans can also help reduce the amount of pollution that ends up in the oceans. This research partnership with an expert such as the Ocean Cleanup will enable us to better tackle social and environmental issues. SCG will also work with the Department of Marine and Coastal Resources and other relevant agencies to accurately collect data on waste in the Chao Phraya River and study the possibility of making use of marine debris as resources and maximizing its usefulness.”

The Ocean Cleanup was founded in 2013 by the then-18-year-old aerospace engineering student Boyan Slat. He is determined to develop advanced technology that takes advantage of ocean tides to intercept marine debris and has aimed to use his invention to remove 50% of the Pacific Garbage Patch, the largest accumulation of ocean plastic in the world, every five years. After reconnaissance expeditions and tests, their ocean cleanup systems were deployed for the first time in 2018 and 2019. The Ocean Cleanup has since been collecting data on the waste picked up by their systems. On October 26, 2019, the startup also unveiled The InterceptorTM, a project aimed at preventing riverine waste from making its way to the oceans at the Port of Rotterdam, the Netherlands.

The InterceptorTM is an invention that prevents river plastic pollution from reaching the oceans and can be scaled up globally. Capable of collecting 50,000 kg. of waste or up to 100,000 under optimized conditions, this invention is environmentally-friendly, 100% solar-powered, and is equipped with lithium-ion batteries, allowing the system to operate day and night without noises or fumes. The system operates autonomously 24/7 and takes advantage of the natural flow of the water to intercept plastics. In addition, the floating barrier that diverts garbage into the InterceptorTM does not harm wildlife and does not obstruct the movement of both vessels and marine life, and each system is outfitted with an internet-connected onboard computer, which monitors its performance, energy usage, and component health. 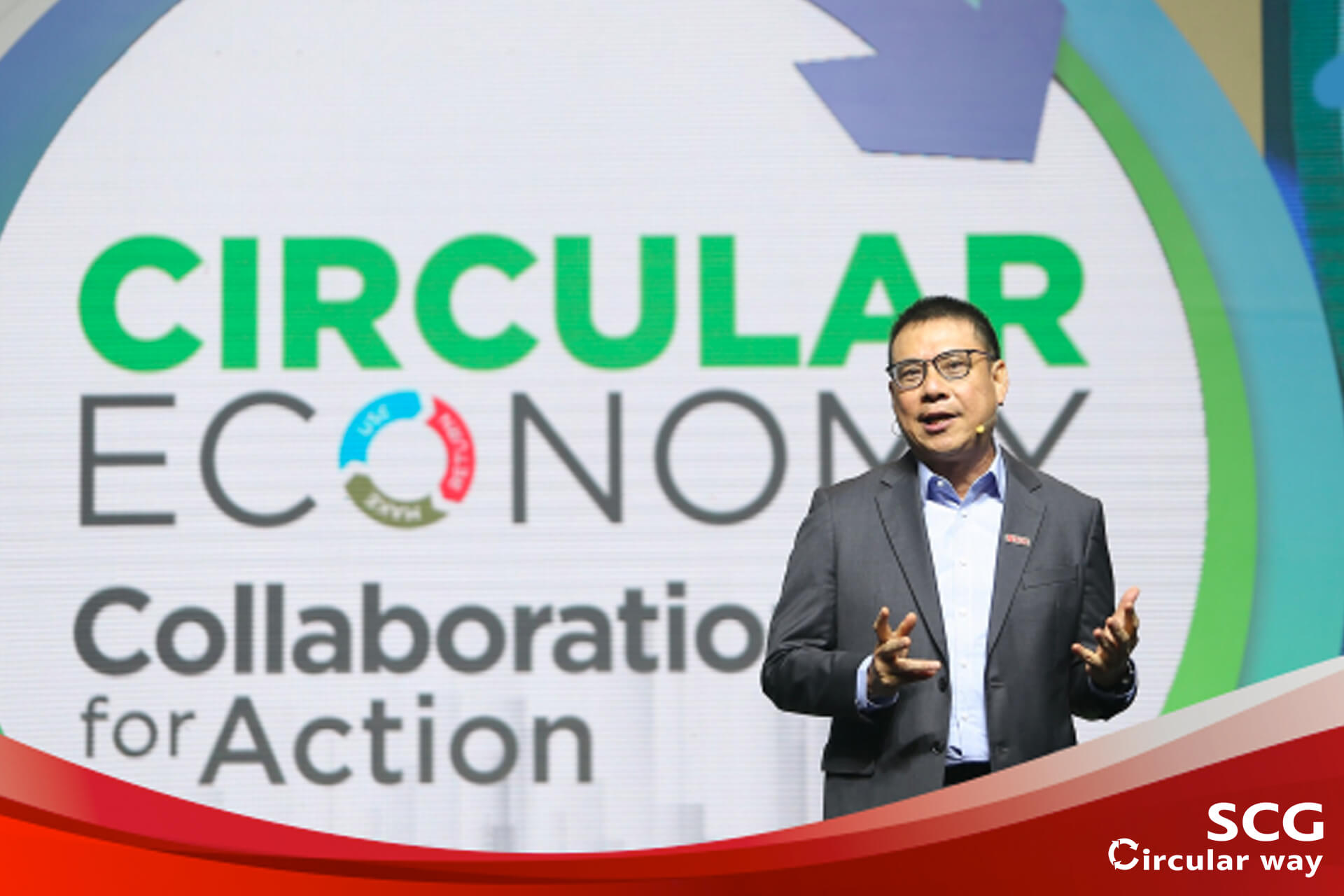 45 partners from the government, private sector, and the public, both from Thai 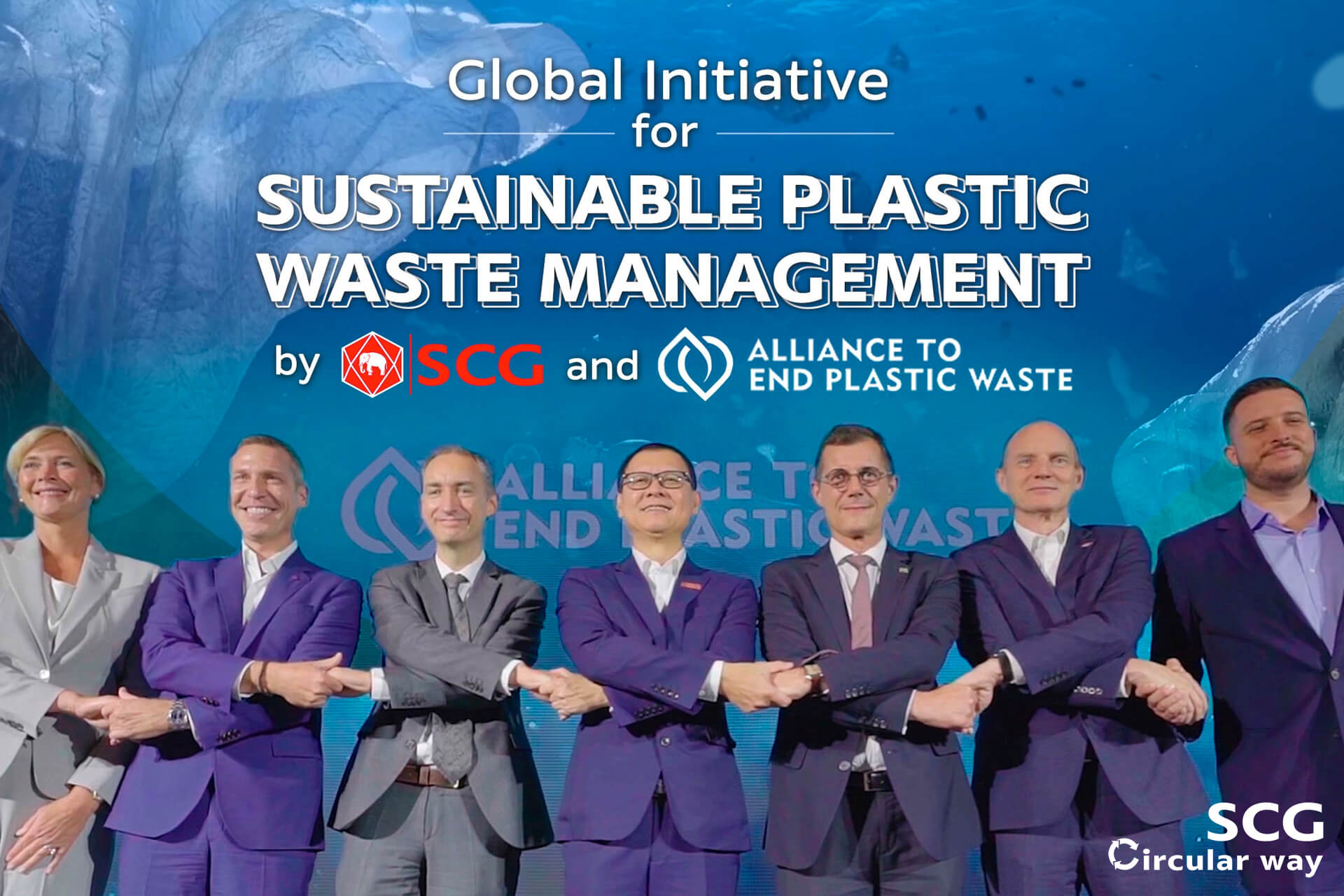 Chemicals Business, SCG, collaborates with partners on the Alliance to End Plas 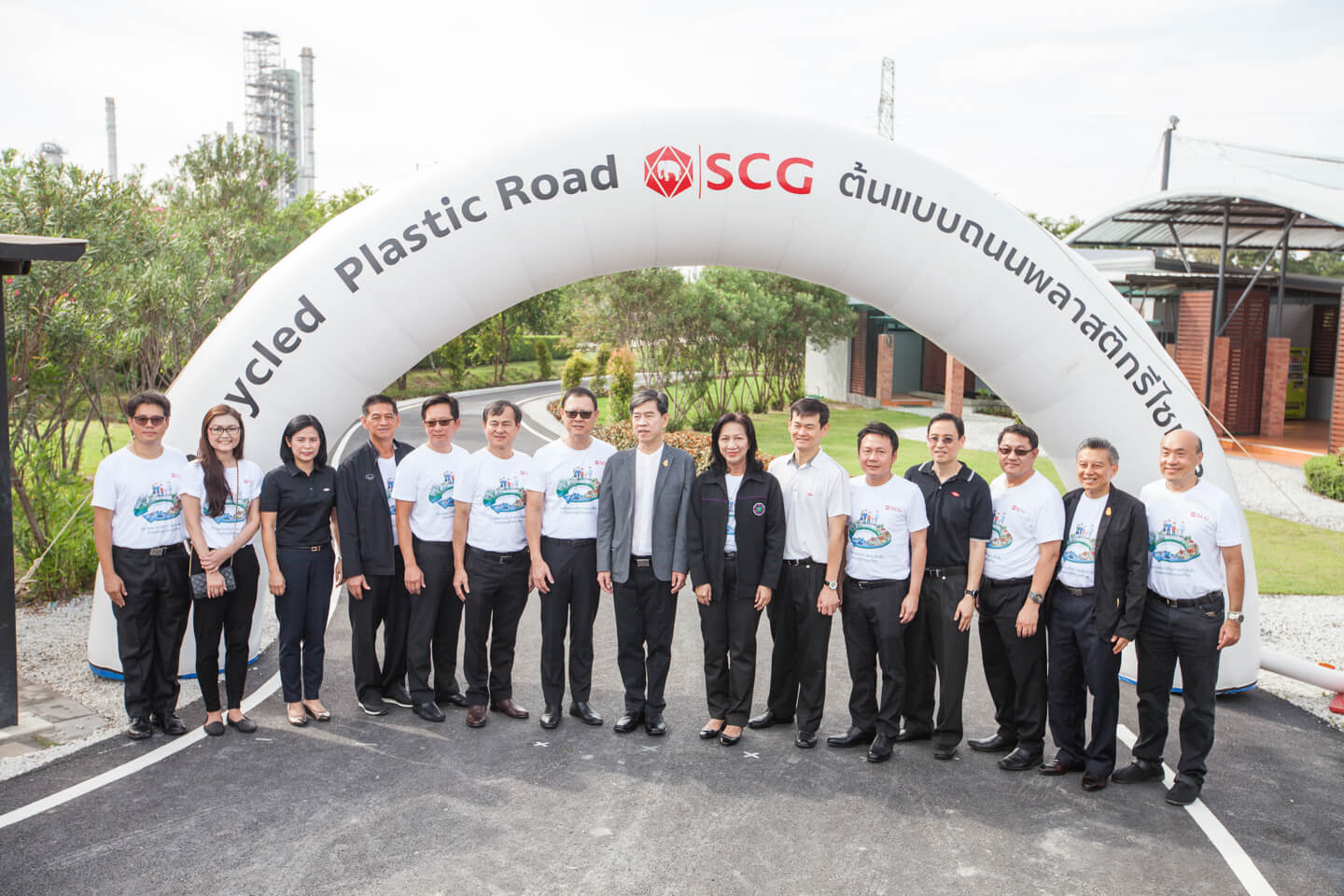