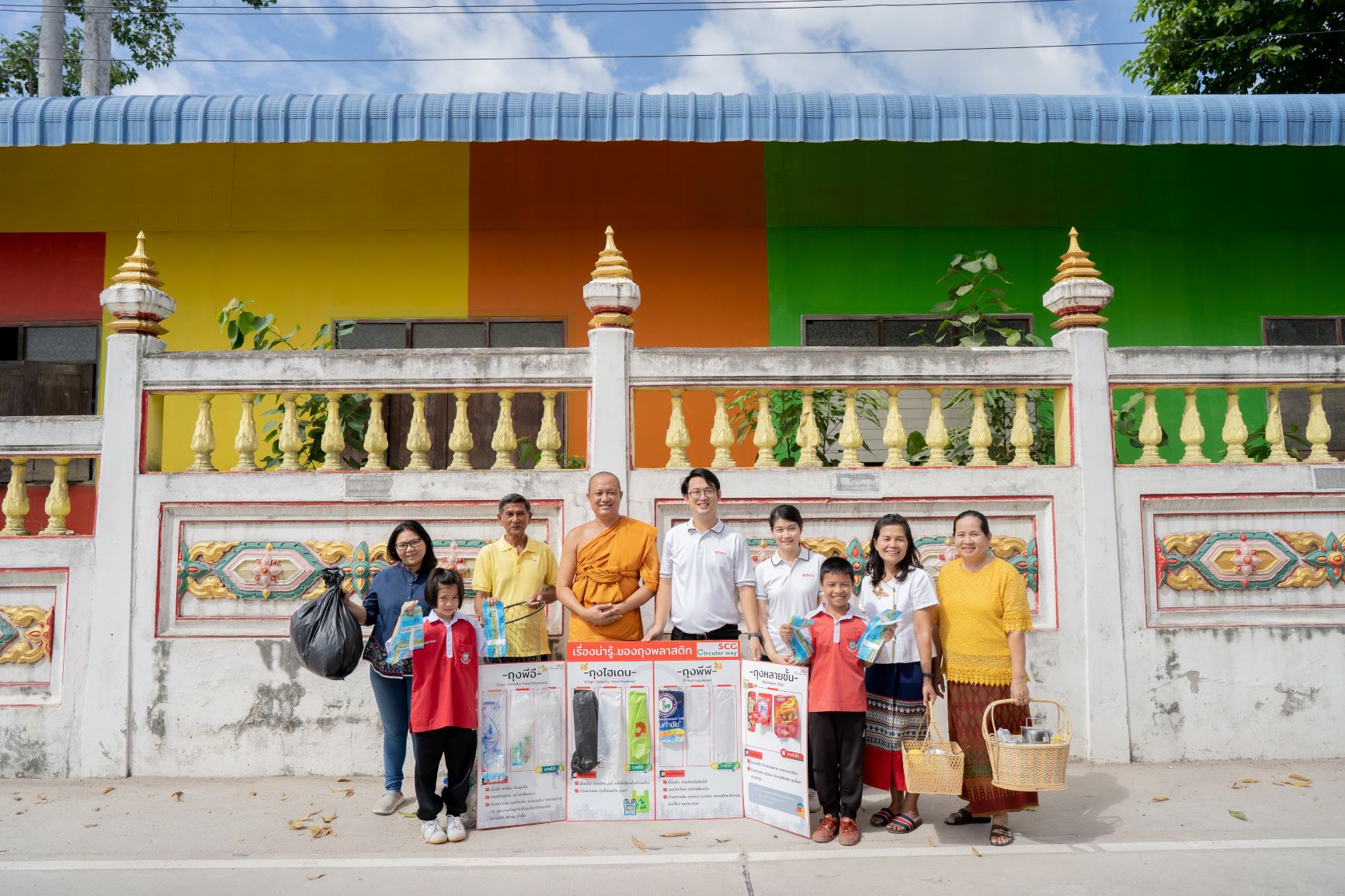 The Chemicals Business of SCG has partnered up with Rayong to launch the “Waste-free Community” Project – a community-based waste management model powered by a home-temple-school-waste bank network.

Using the lessons drawn from the Bang Sue Model, SCG has expanded its at-source waste management initiatives to the communities around SCG’s plants in the hope of creating model communities.

An example is Ban Rang Phlub Community in Bang Phong, Ratchaburi, which has successfully achieved its goal of sending zero waste to landfill and won the Waste-free Community Award 2019 from the Department of Environmental Quality Promotion. Also participating in this project are Ban Sa and Muang Mai Communities in Jae Hom District, Lampang; Ban Mod Tanoi School and Community in Ko Li Bong Sub-district, Kantang District, Trang; and the schools and communities in Bang Sue in Bangkok.

Rayong is an industrial zone that has been selected for a pilot waste management initiative by the Public-Private Partnership for Sustainable Plastic and Waste Management (PPP Plastic), which the Chemicals Business is a member of and has contributed to the launch of the waste management model in Bang Wangwa in Klaeng District.

Recently, the Chemicals Business has joined forces with Rayong and unveiled the “Waste-free Community” Project, an at-source waste management initiative driven by a network of homes, temples, schools, and waste banks that seeks to increase recycling and reduce the amount of waste sent to landfill.

The project focuses on educating the public through community leaders and members on how to maximize resources by generating less waste and promoting recycling. The public is also encouraged to learn how to sort waste at source and dispose of their waste appropriately, separating wet from recyclable waste and not throwing garbage into canals and rivers. 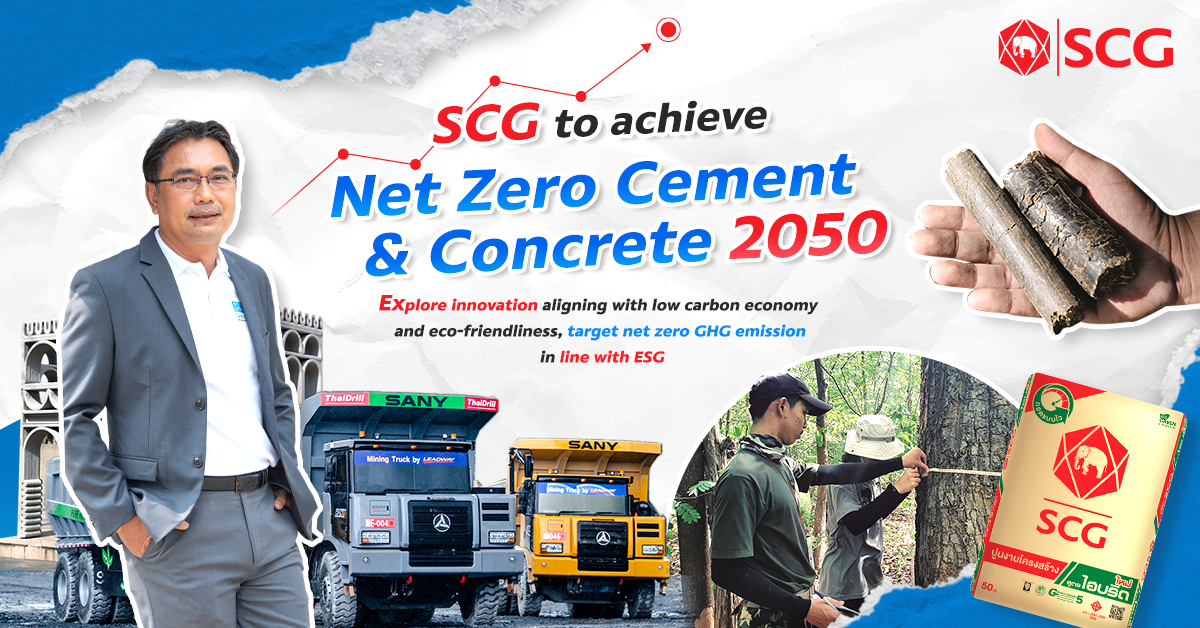 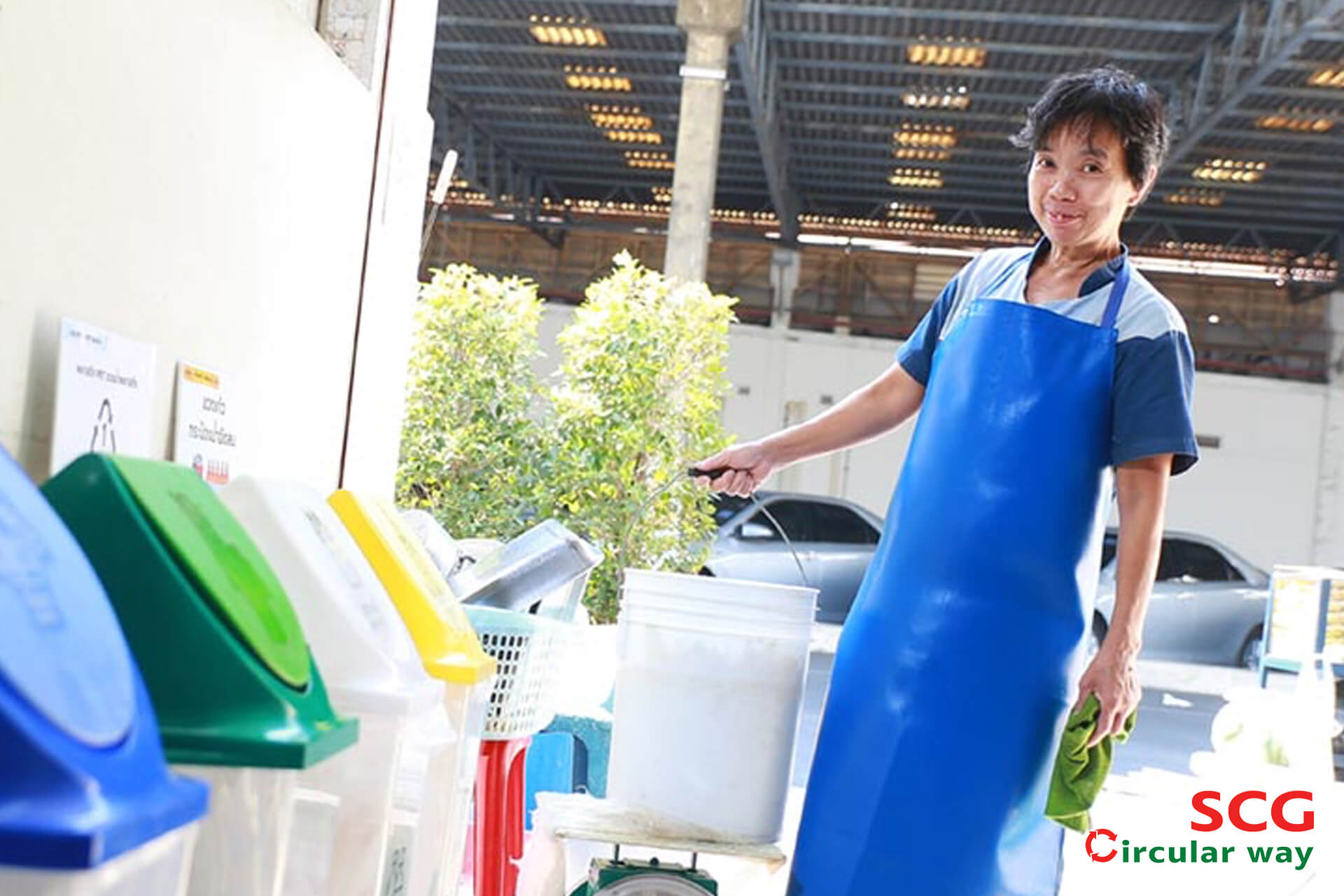 Use it to be worthwhile, split it into a cheap place. "Before telling others