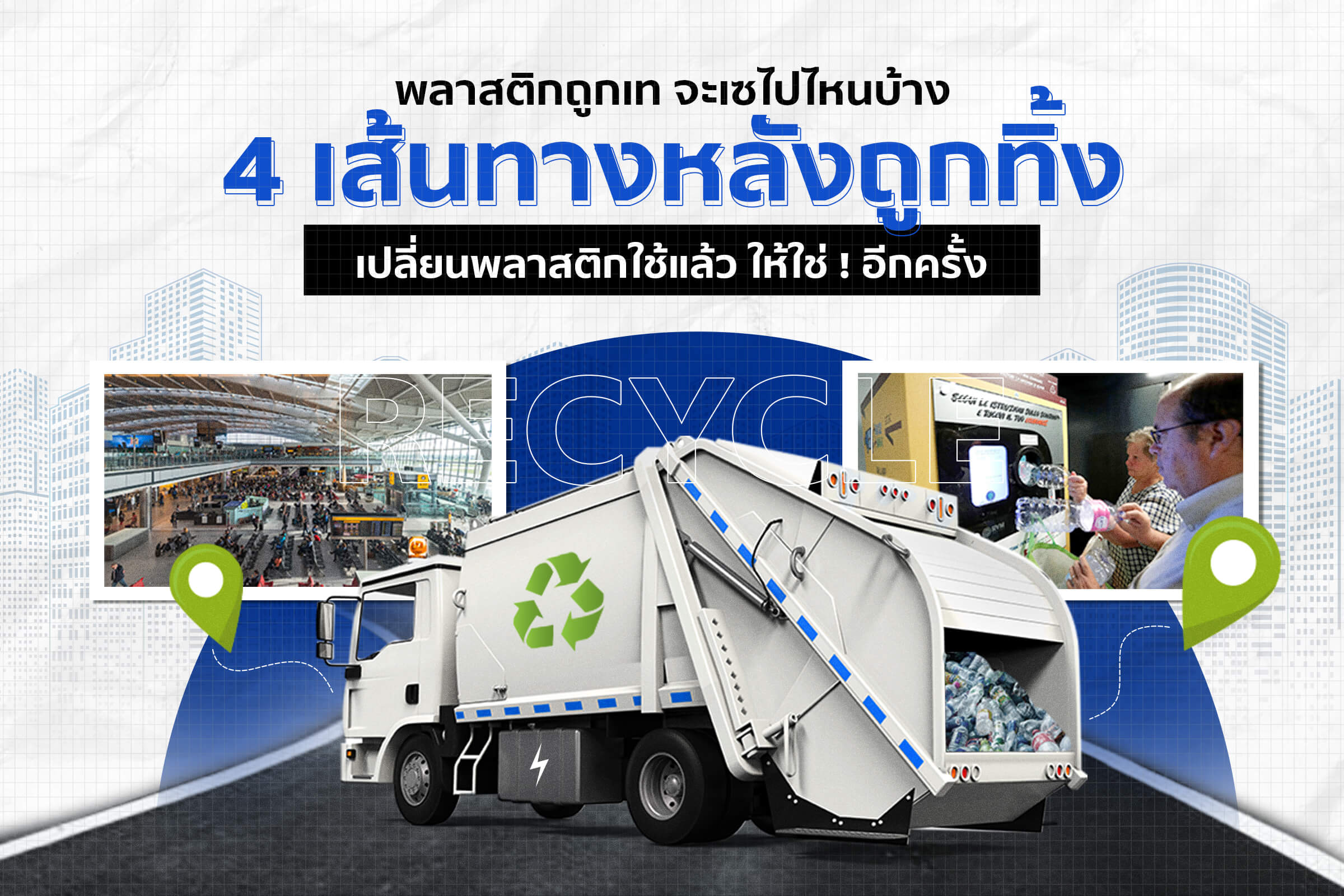 According to the study findings published in Nature, a British scientific journal founded and published since 4 November 1896 or over 150 years ago and one of the most referenced interdisciplinary journals, our planet has generated an estimated amount of mismanaged plastic waste ranging from 60 to 99 million metric tons per year. Simultaneously, the average greenhouse gas emissions in 2019 reached 122.5 grams per kilometer, and this number is expected to rise steadily. Because of these figures, many industries have banded together to seek solutions and maximize the use of waste resources while making transportation greener and more sustainable.

As one of Thailand’s leading companies working to promote resource efficiency and maximization and environmental impact minimization, Chemicals Business, SCG, has actively and consistently integrated the circular economy into business operations.

This article will highlight a series of schemes focusing on post-use plastic recycling that support the transportation industry while staying environmentally responsible.

With these advantages, many cities, like Rome in Italy, and Surabaya in Indonesia, have initiated campaigns to encourage public transportation users to recycle plastic waste. Passengers in Rome can drop off 30 plastic bottles at a recycling machine and earn a ticket valid for 100 minutes of travel, whereas, in Indonesia, five bottles equal a free two-hour bus ride. In a month, a bus can collect up to 7.5 tons through this program.

We are all familiar with the fact that most roads are constructed with concrete or bitumen, a classic method of road construction. However, advanced innovations have made it possible for us to use plastic waste as a primary ingredient to make roads. In Thailand, Chemicals Business, SCG, has created and experimented with the proper mix of components to create innovative recycled plastic roads and deliver a more effective formula for road construction in Thailand.

The Department of Civil Engineering at the Faculty of Engineering from Chulalongkorn University, conducted a study that compared recycled plastic roads to regular asphalt roads and discovered that the recycled plastic road has 33% superior strength and 6% higher road adhesion efficacy. Aside from lowering waste in Thailand, the concept entails alternative ways of using plastic waste that contribute to the improvement of road quality.

The plastic road was first introduced in Chennai in India, and it has been broadly taken up in other cities. Later, the initiative was adopted by other countries throughout the world, including England, the Netherlands, Canada, Australia, and South Africa.

Aircraft and the Rebirth of Plastic Waste

Plastic is a primary material in the aviation industry, with plastic components found in almost everything from aircraft equipment to body seats. One of the more interesting facts is that the aviation sector produces approximately 9,000 tons of plastic waste each year.

Many airlines are aware of the situation and have engaged in recycling efforts, as well as airports that get on board with the cause. London’s Heathrow Airport has partnered with the University of Sheffield to develop recycling technology that turns plastic waste into a substance to make airport uniforms and airplane seats. According to the research team, ten kilograms of used plastic generated per hour can be converted into 5-8 kilograms of this key substance.

“Beat” the Waves with Fuel from Plastic Waste

Plastic waste is not only repurposed as a precursor to fuel production in the aircraft industry but also in cargo shipping.

One noteworthy example is the innovation developed by IGE Solutions, a Dutch company funded by the Netherlands government. The company converts waste materials such as hard-to-recycle plastic garbage into diesel. The innovation has been in use in the Port of Amsterdam since 2018. The company intends to turn waste into 35 million liters of diesel per year.

Plastic waste management is no longer limited to the traditional model. Plastic, in fact, is another resource that can be used circularly and responsibly. The Chemicals Business, SCG, will continue to foster the development of innovations to maximize the use of these waste materials and actively seek ways to create innovations for businesses, society, and the environment. 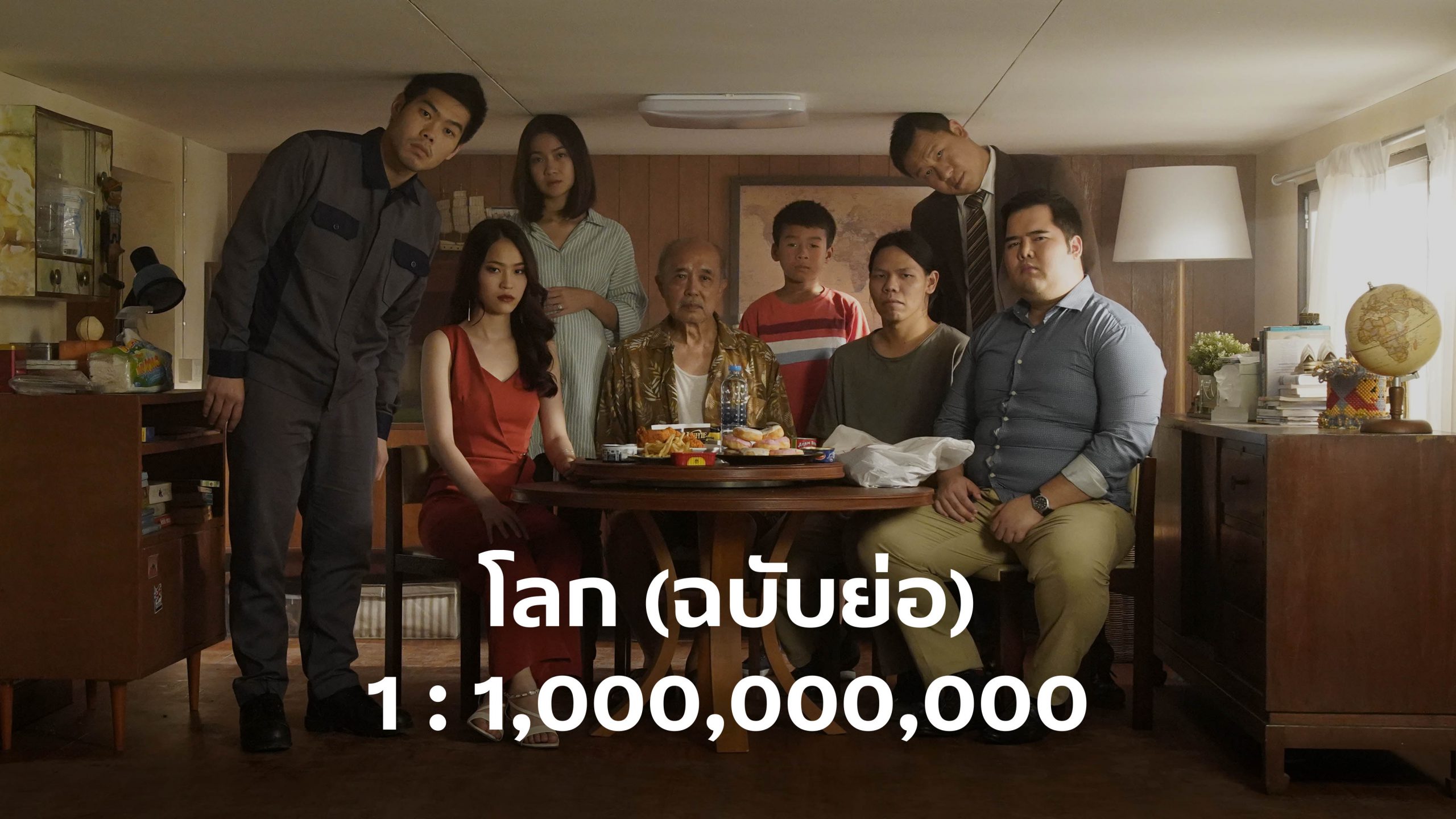 It’s our turn to save the world

What makes this world go around in a “circle”?It’s us who can make everything go

From waste to art Behind the curtain of the inspiration of Ae-Vichulada: "There 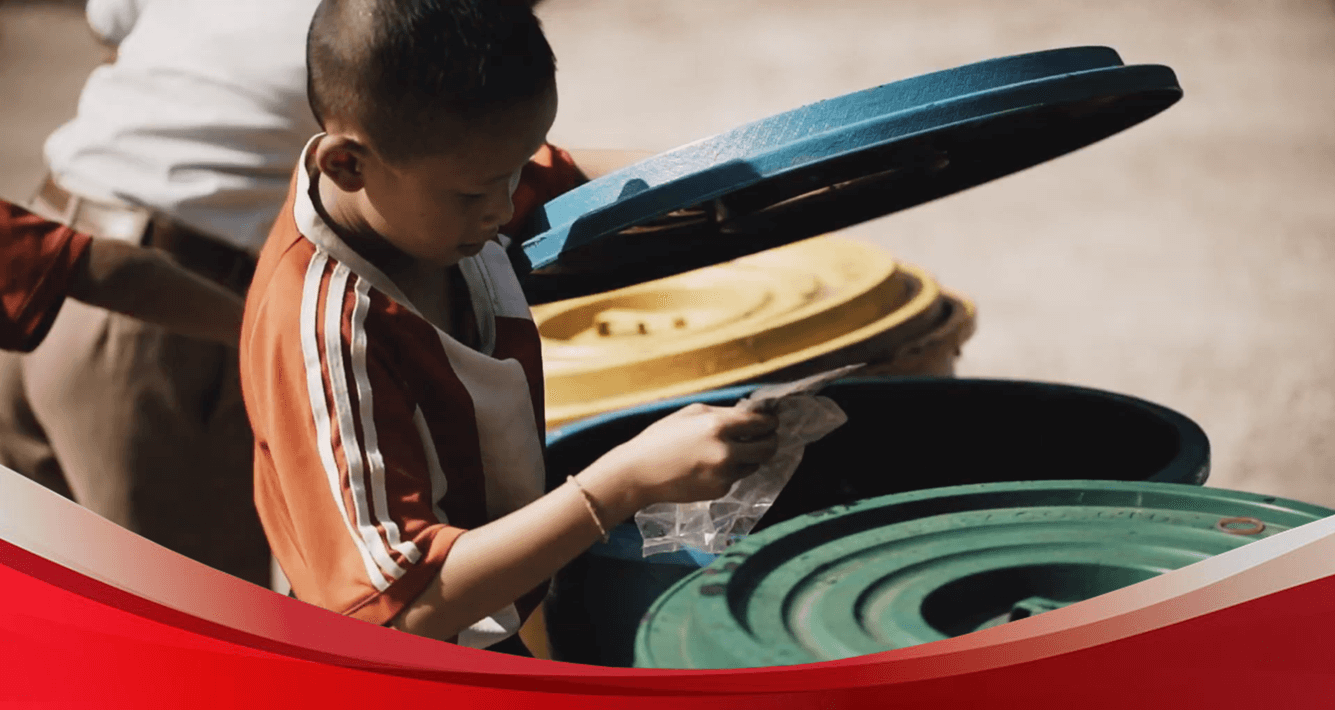