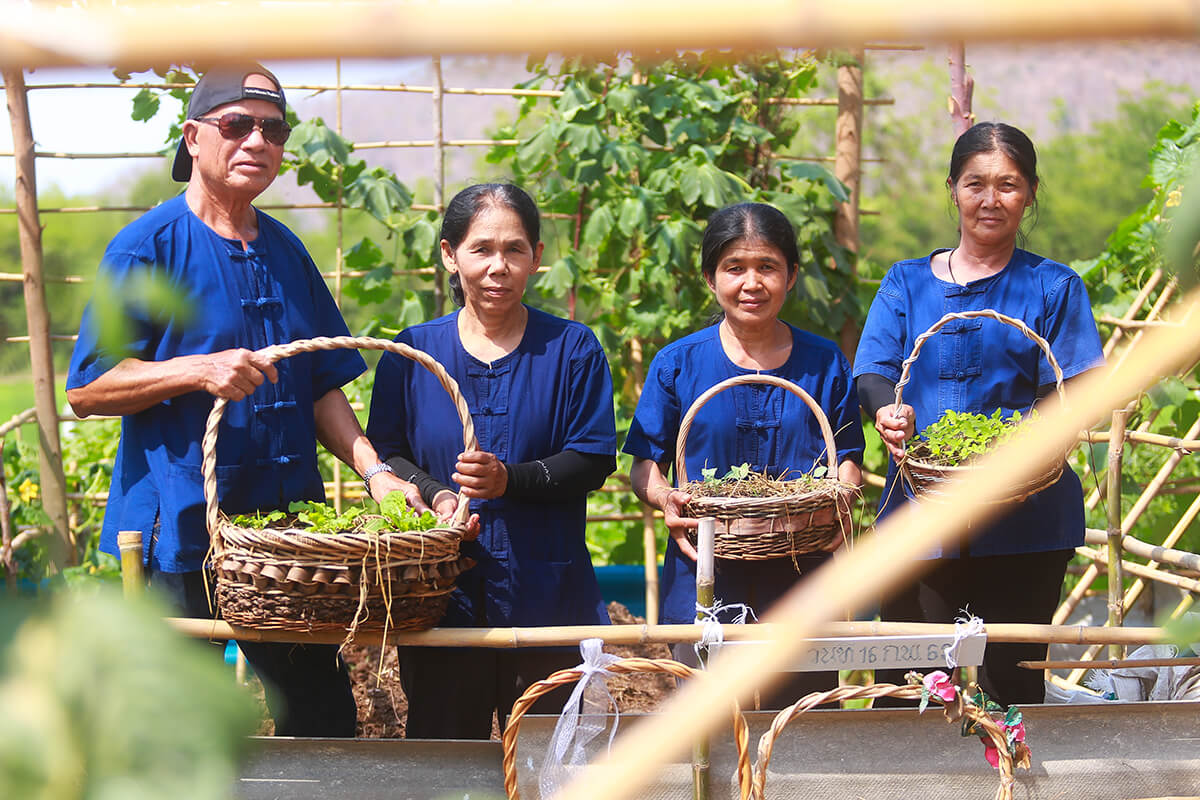 Ban Pong is an economic district of Ratchaburi with almost 600 industrial factories and 173,000 people. As population grows, waste management emerges as a concern for Ban Pong. If there is no effective waste management from the onset, the future may be grim, like an unstoppable wildfire.

“In order to implement waste management from the onset, we need to change our attitude, establish knowledge and encourage participation from the community. The government rolled out waste management plans which focused on managing waste directly at its source. Since we were pushing the issue in that direction, it’s a good opportunity to vigorously deal with waste disposal in Ban Pong District.”, insisted Tossapol Puan-udom, a former Chief District Officer of Ban Pong District.

“We believe a good role model is more valuable than a theory. People don’t listen if we do not have a credible example. So, we asked the Ban Pong Provincial Office whether there was any community in Ban Pong which could be a role model for other communities. Fortunately, there was one.”

Ban Rang Plub, Moo 1, Krab Yai Sub-district, is a community in Ban Pong renowned for waste management for many years. This community won a Zero Waste award in the large community category, which was a national-scale award granted by The Department of Environmental Quality Promotion.

In addition to such education, the district chief reinforced the effort by establishing a contest called “Ban Pong – A Community without Waste”. 17 local government organizations selected a community or a village in their area to be a representative. The person, then, visited Ban Pong to study waste management and applied to own community for 4 months. A community that performed the best would be the winner.

Ban Rang Plub was once a sole exemplar of waste management in Ban Pong, but the district now has 17 more communities to work with. Next operation for Bang Pong Model is expected to increase a number of communities which shall become good examples of the model.

Saharath Pattanavibool, Director of Ban Pong Mill, Siam Kraft Industry Co., Ltd, in SCG Packaging said, “SCG Packaging is glad to help create a waste management role model community by providing training and sending teams to each location to sort and recycle waste in accordance with Circular Economy principles. Operations of the project in 2019 were successful. As such, SCG Packaging shall continue to cooperate with Ban Pong District and further implement waste management until it is present in all communities of the district.”

Once a district riddled with waste problems, Ban Pong is now transforming into a place where waste management is effective from the upstream.

This is the destination of the “Ban Pong Model” 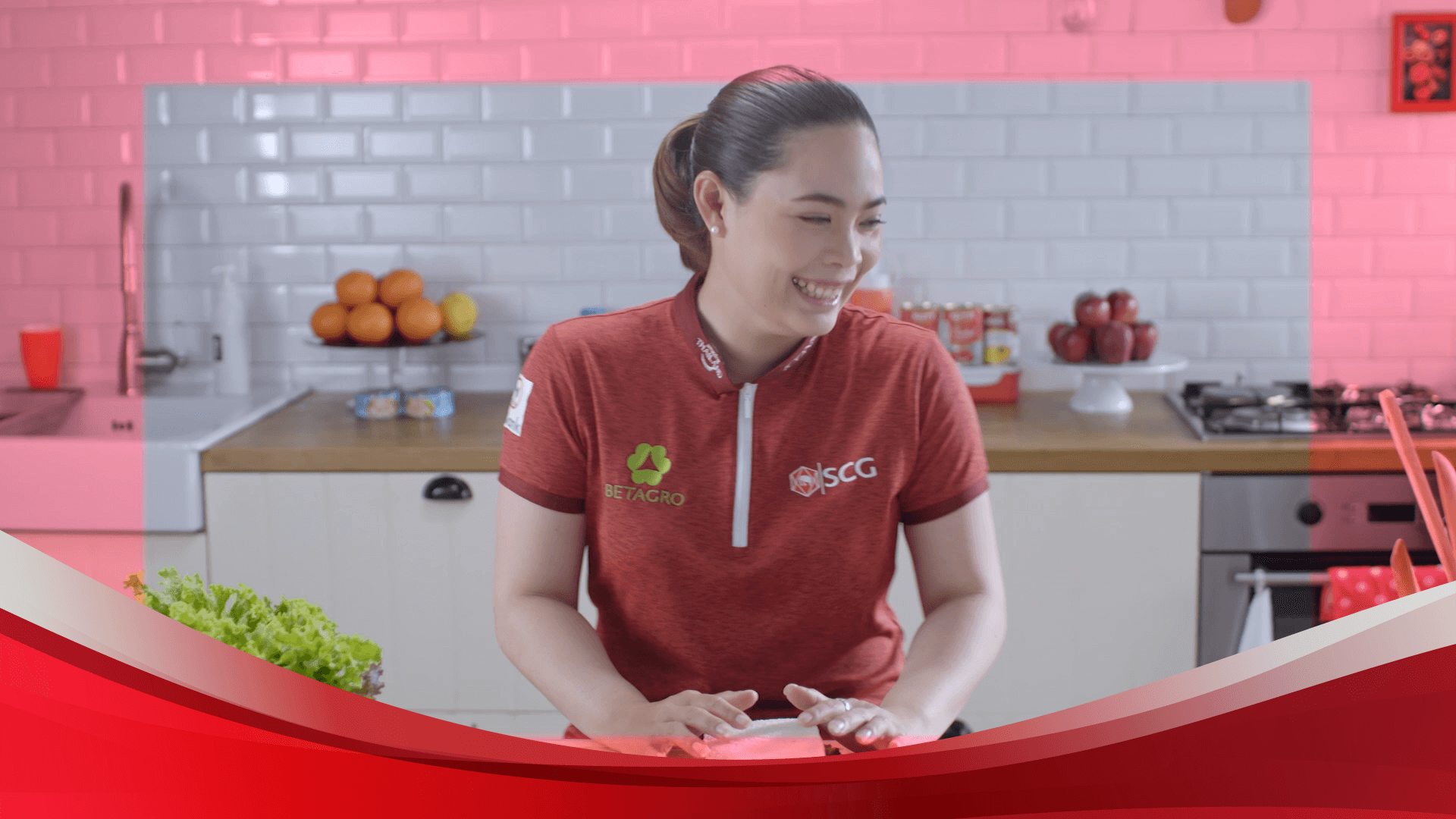 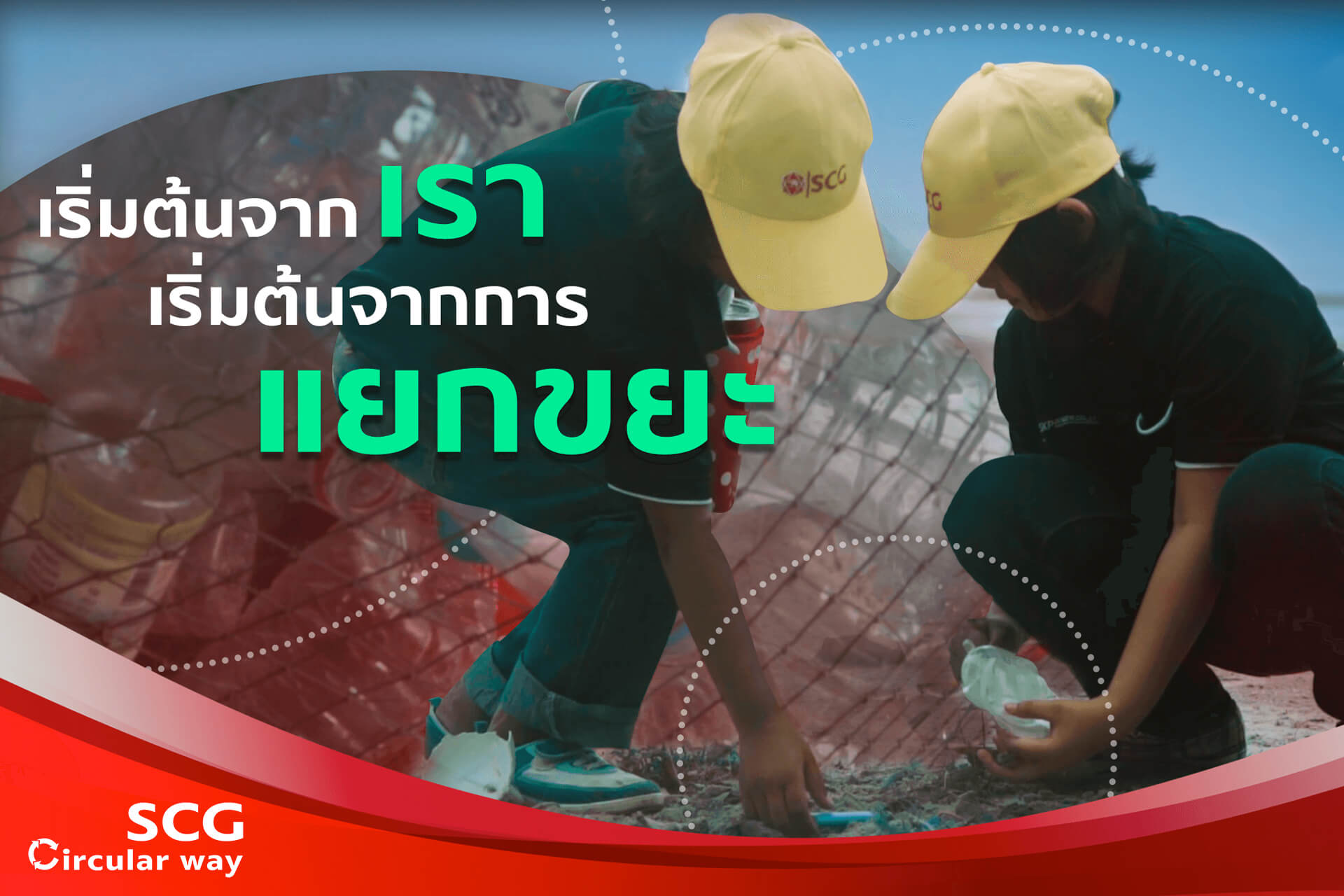 Garbage comes from all areas. Finally, I came to finish in the community. If ev 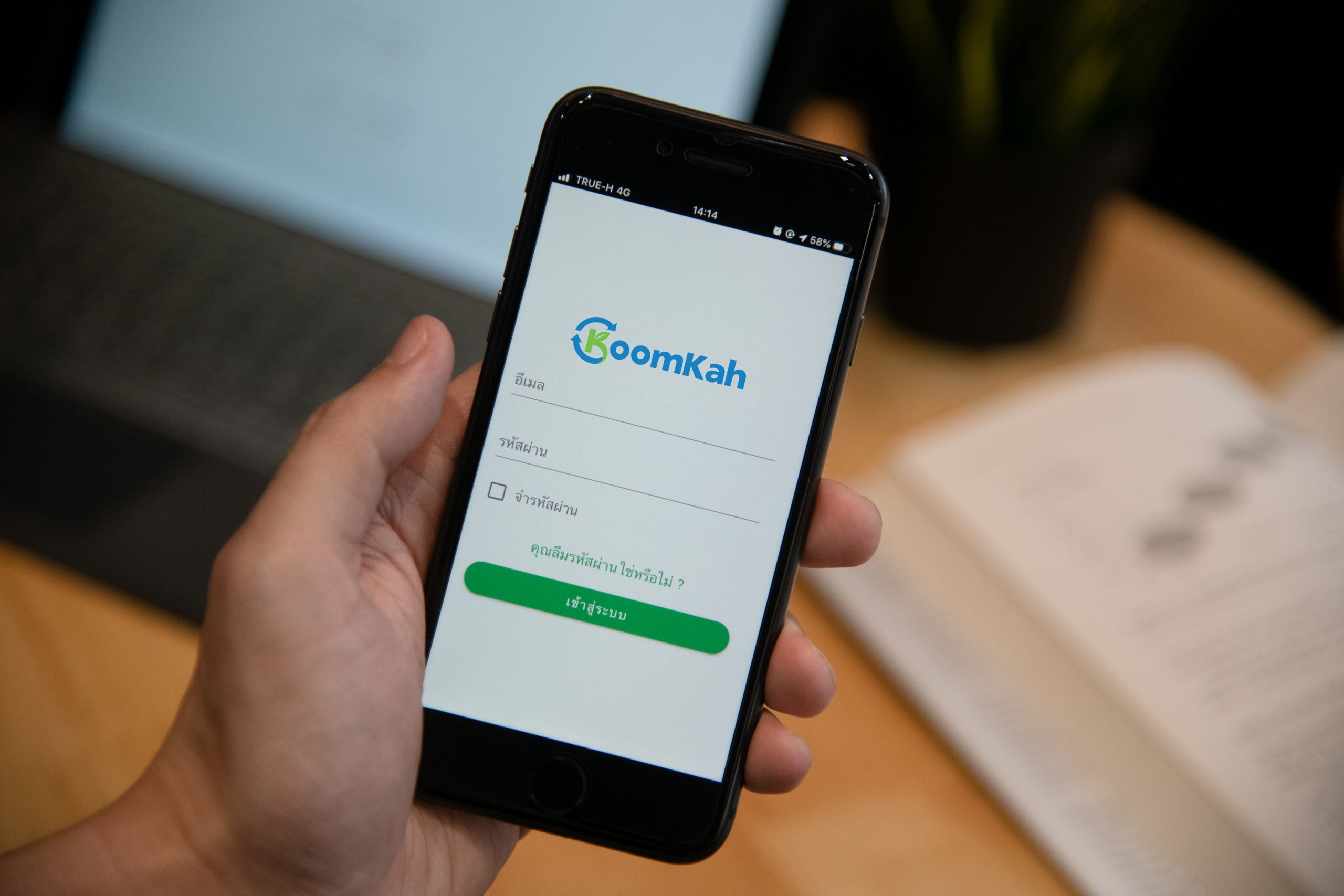 SCG by Chemicals Business has unveiled an application “KoomKah,” a holistic