Circular Economy is the salvation of business. 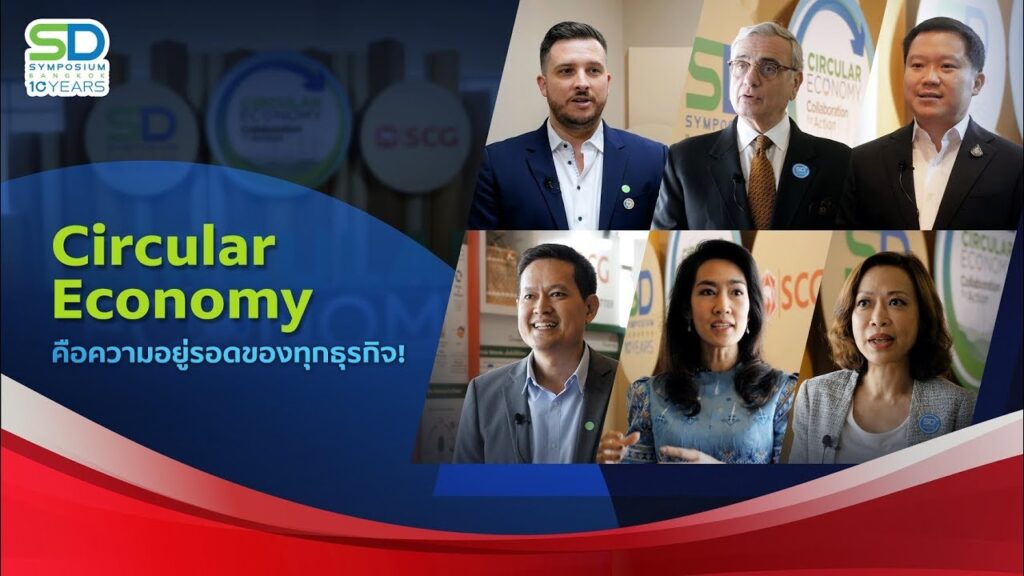 Many organizations around the world are concerned with sustainability. And the main point of today is that the circular economy

Examples of how technology can be used in businesses to drive a Circular Economy. 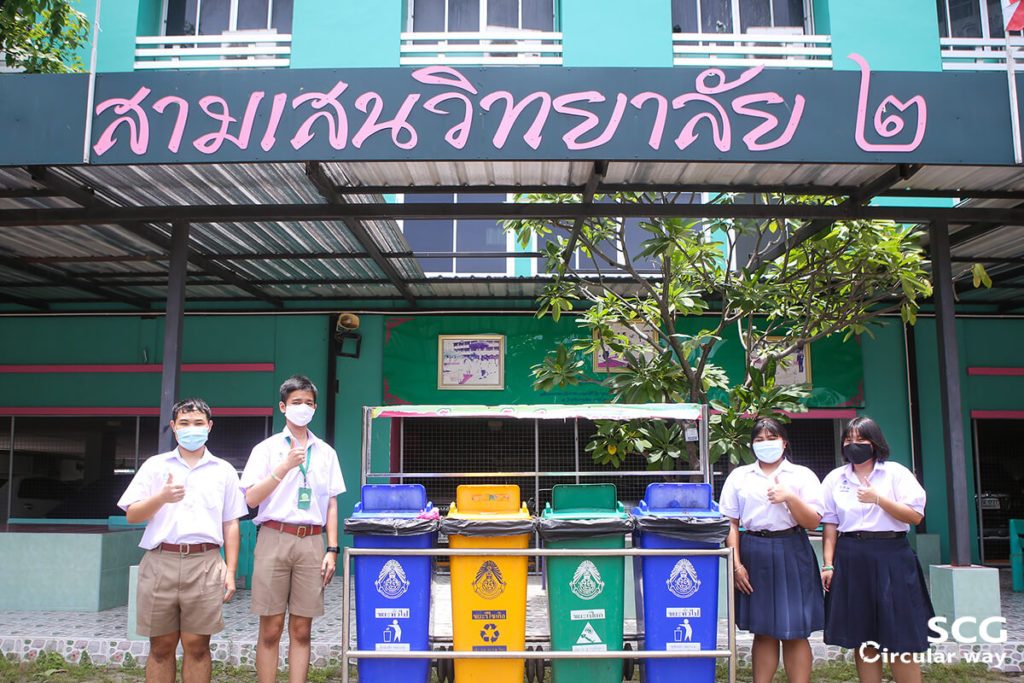 While most schools aim for academic or athletic achievements, a small school has chosen a path to mold the nation’s future with waste management. 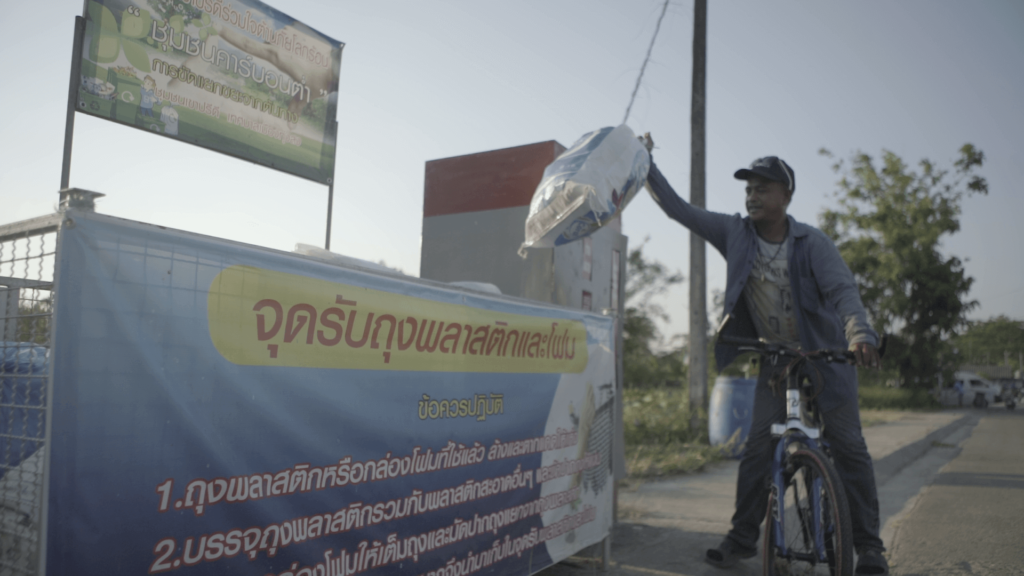 Waste has long been a significant issue in Thung Song district in Nakhon Si Thammarat. “About 50 tons of waste was generated in Thung Song municipal district per day. If all go to the landfill, it will use the handling budget at about 4 million Baht per year. We figured that if we don’t reduce […] 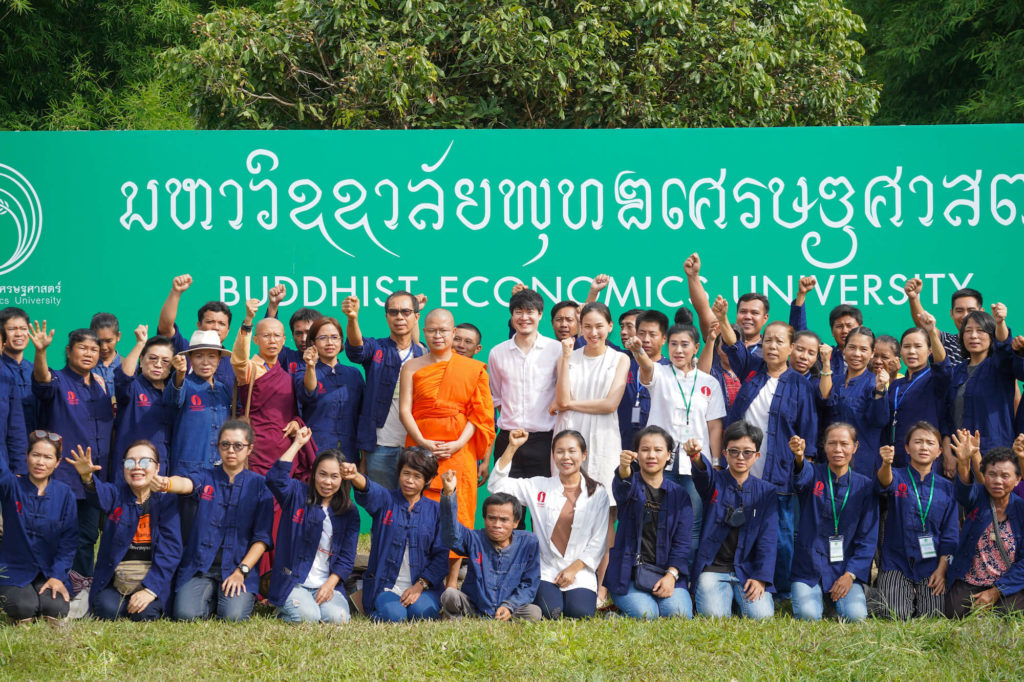 “Rai Cherntawan has adopted waste management approach since 2012 as it was sullied by staggering trash dumbed by tourists during its year-end events: cross-year praying and flower festival “10,000 Lanna Lanterns, 100,000 Blooming Blossoms.” The number of visitors could rise to tens of thousands in which has resulted in trash overload. From that moment on, […] 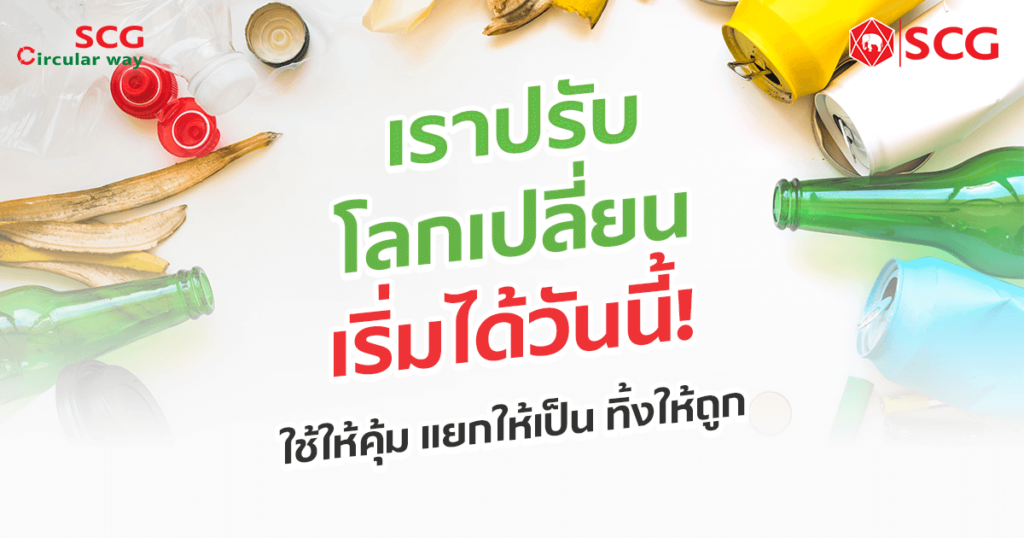 Countries worldwide are seeking solutions to solve environmental problems. “Waste Overload” was undeniably among major direct and indirect causes of environmental crises. Such problems arise from human consumption activities. Believe it or not, over 26.77 million tons of solid waste and plastic waste is generated in the country each year. Based on the research collaboration between […]

Collaboration for the Better with “Vibhavadi Zero Waste”

Vibhavadi Road is a road lined with company offices. And most companies indeed have pledged to give back to society.
However, the corporate social responsibility actions those leading companies commit to doing are limited to their own spaces and roles. It would be great if those companies come together in a concerted effort to do something for the better.
For this reason, “Vibhavadi Zero Waste” is then introduced. This is a joint collaborative effort of 31 companies located along Vibhavadi Road, which come together to bring change and make Vibhavadi Road cleaner and better-looking and become exemplary for other sectors to implement and follow. 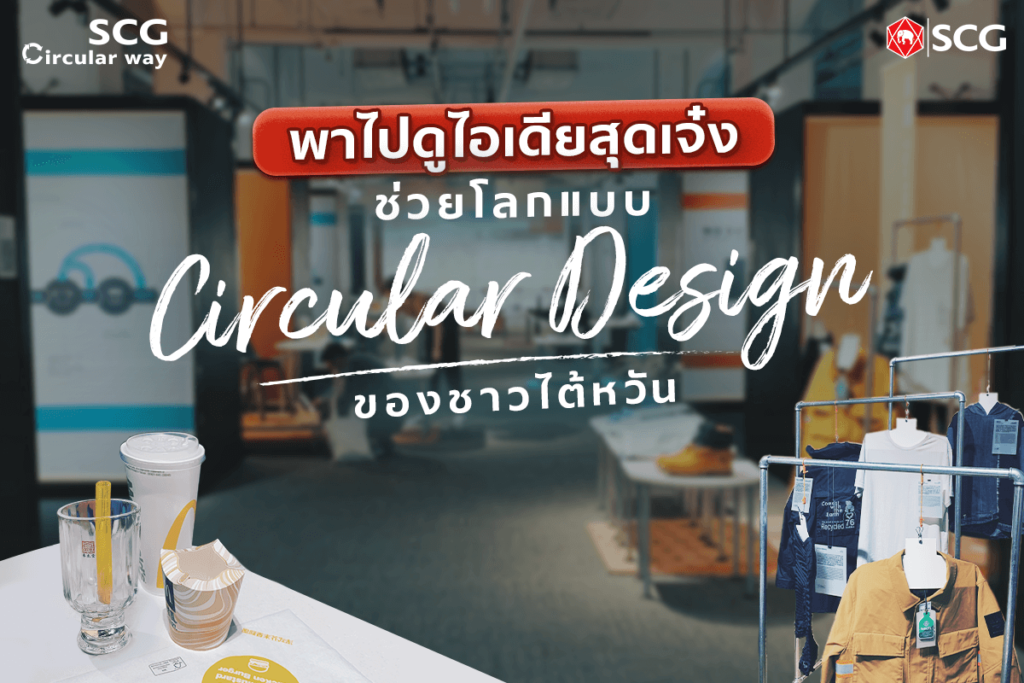 At present, more than half of the world’s population lives in cities who consume about 75 percent of the world’s energy and account for more than 80 percent of global carbon emissions. It is an inconvenient truth global warming is caused by our daily actions. 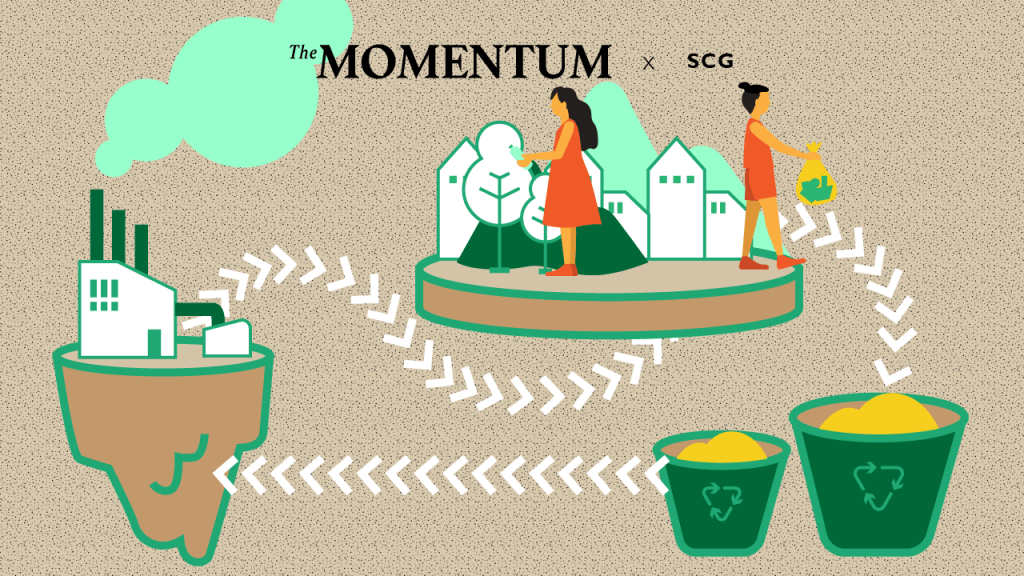 Yingcharoen Market – We Will Walk Together 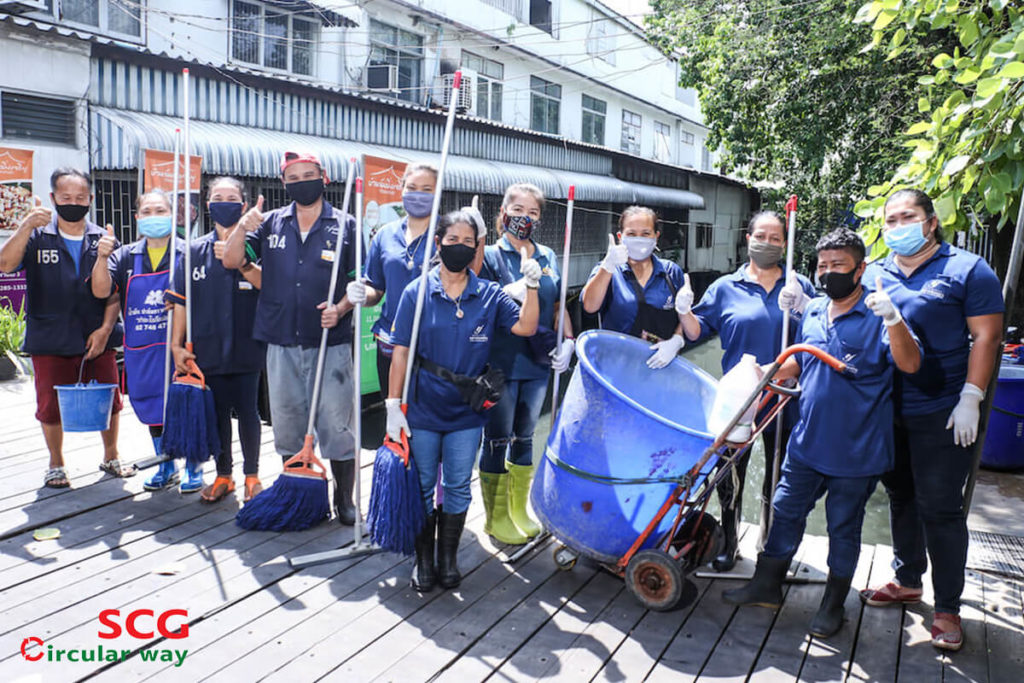 It is not easy for a market where tens of thousands of people shopping every day to maintain cleanliness and waste management standards.